Take this Kiss Marry Kill Quiz to play the game and have fun. We update the quiz regularly and it’s the most accurate among the other quizzes.

So, in the game of Kiss Marry Kill (or KMK), let’s get a little less personal! Have you ever heard of it? It’s a game in which you use the same scenario as above, but instead of celebrities, you use fictional characters!

The game is easy to learn and requires nothing more than your (semi-twisted) imagination.

You are given three people, either fictional or real. Also, you must try to play this Kiss Marry Kill Quiz.

You must choose which one to kiss, marry, and murder. You can only select one option at a time, so choose wisely!

Then you reveal your choices and begin again!

This is a fun game to play at sleepovers and parties, and it can provide hours of entertainment and laughter for the entire group, or it can even serve as a game for two!

Which of these actors would you prefer to spend the rest of your life with? While Travolta was fantastic in Grease, he is unlikely to be able to pronounce your name. Tom Cruise is a fantastic action star, but keep in mind that he has a history with Scientology and has spent time on Oprah’s couch. Despite the fact that he is constantly on adventures, Nicholas Cage maybe your best option.

These three have been embroiled in a lot of controversy in recent years, so they could spell trouble for you. Justin has peed in a bucket, Robin has danced with Miley, and Shia has a habit of covering his head with paper bags. Choose your poison, because dealing with any of them will be difficult. Even if they treat you like a princess, the press will not be kind to you two.

Buscemi is a fantastic actor, but you have to ask yourself if you want to wake up next to him every day. Trump is extremely wealthy, but don’t forget about his trademark toupee. And if you go with Kanye, Kim will almost certainly come after you, and you don’t want to mess with a Kardashian.

Play a Texting Game with Your Friends

The rules are generally the same whether you play it online or via text, but it is played as follows:

The game is started by one person making a post announcing the start of the game, the general rules (pasting a link to this page may help!) and then listing three names. Ready…set…go!

To keep the game going for others, the person who responds must put their choices and why, and then post three new names!

The next person responds, and the chain reaction continues indefinitely!

Here are a few examples…

Now that we’ve covered the basic rules of Kiss Marry Kill, I thought it would be a good idea to provide some actual example games! 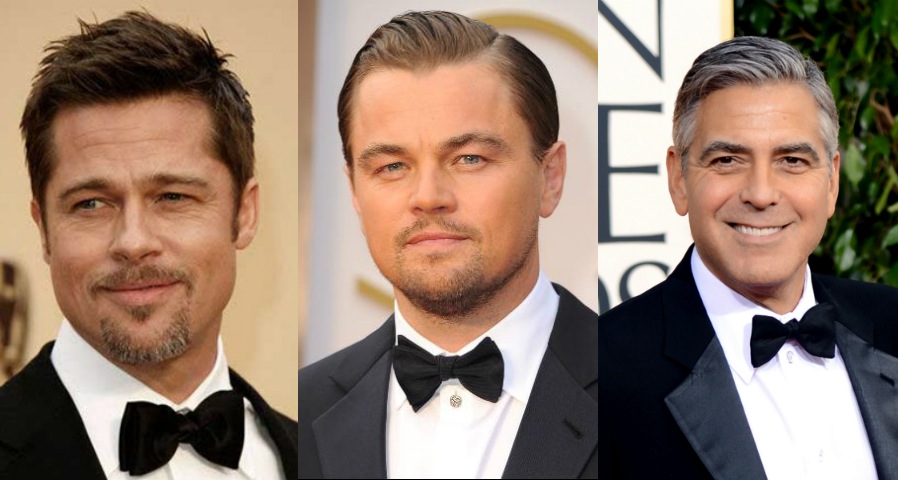