Take this Civil War Quiz to find out how many questions can you answer. Do you think you remember all the details from the most significant time in US history?

The ongoing conflict between the North and South over the issue of slavery had led Southern leaders to discuss a unified separation from the United States as early as 1858. By 1860, the majority of slave states had publicly threatened secession if the Republicans, the anti-slavery party, were elected to the presidency. Following Republican Abraham Lincoln’s election victory over a divided Democratic Party in November 1860, South Carolina immediately declared secession. The “Ordinance of Secession” was passed by the South Carolina legislature on December 20, declaring that “the Union now existing between South Carolina and other states under the name of the United States of America is hereby dissolved.” Following the declaration, South Carolina began seizing forts, arsenals, and other strategic locations throughout the state. Within six weeks, Mississippi, Florida, Alabama, Georgia, and Louisiana had followed South Carolina’s lead.

Delegates from those states met in February 1861 to form a unified government. Jefferson Davis of Mississippi was later elected as the Confederate States of America’s first president. When Abraham Lincoln was inaugurated on March 4, 1861, seven states had seceded from the Union (Texas had joined the pack), and federal troops held only Fort Sumter in South Carolina, Fort Pickens off the coast of Florida, and a handful of minor outposts in the South. The Confederacy was defeated four years after the Confederate attack on Fort Sumter, at a cost of 620,000 Union and Confederate soldiers killed. Also, you must try to play this US Civil War quiz.

While the United States was experiencing unprecedented growth in the mid-nineteenth century, a fundamental economic divide existed between the country’s northern and southern regions.

Manufacturing and industry were well established in the North, and agriculture was mostly limited to small-scale farms, whereas the South’s economy was based on a large-scale farming system that relied on the labor of Black enslaved people to grow certain crops, particularly cotton and tobacco.

After the 1830s, growing abolitionist sentiment in the North, as well as northern opposition to slavery’s extension into the new western territories, caused many southerners to fear the existence of slavery in America—and thus the backbone of their economy—was in jeopardy.

Confederate forces threatened the federally held Fort Sumter in Charleston, South Carolina, even before Lincoln took office in March 1861. Confederate artillery fired the first shots of the Civil War on April 12, after Lincoln ordered a fleet to resupply Sumter. Major Robert Anderson, the commander of Fort Sumter, surrendered after less than two days of bombardment, leaving the fort in the hands of Confederate forces led by Pierre G.T. Beauregard. Following Fort Sumter, four more southern states–Virginia, Arkansas, North Carolina, and Tennessee–joined the Confederacy. Border slave states such as Missouri, Kentucky, and Maryland did not secede, but their citizens sympathized with the Confederacy.

Though the Civil War appeared to be a one-sided conflict, with the Union’s 23 states enjoying a huge advantage in population, manufacturing (including arms production), and railroad construction, the Confederates had a strong military tradition, as well as some of the best soldiers and commanders in the country. They also had a cause they were passionate about preserving their long-held traditions and institutions, the most prominent of which was slavery. 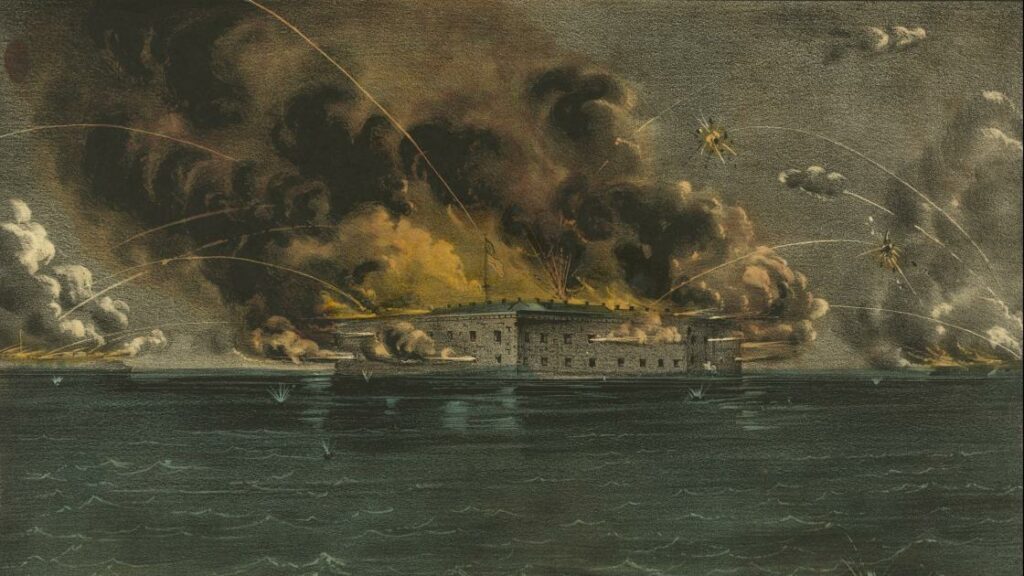 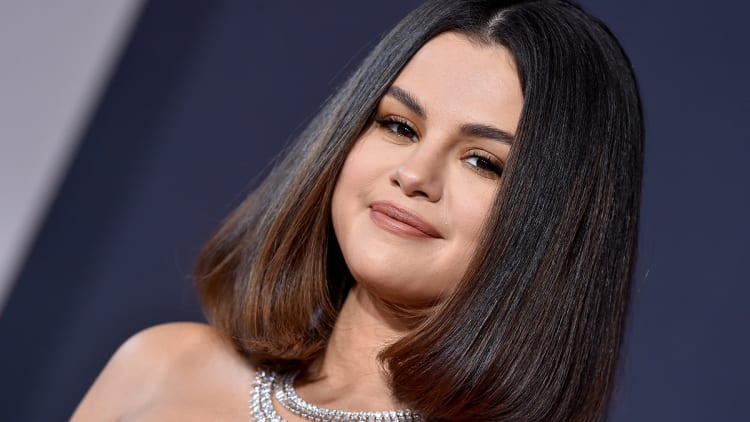