Which Smosh Member Are You?

In the future, YouTube may be regarded as the biggest source of talent in online history. Over the years, so many people have been discovered on the site that it’s easy to overlook half of them. In certain situations, it was via collaborative efforts that talent was able to get their foot in the door as performers.

“YouTubers” is still a term used to characterize YouTube stars who continue to attract viewers. Some of these channels have existed since the beginning and continue to thrive. Smosh, which debuted in the mid-2000s, was like a YouTube version of Saturday Night Live.

When did Smosh get its start?

Few people are aware that Smosh was one of the first big success stories when YouTube Channels became a marketable media enterprise. Ian Hecox and Anthony Padilla were the co-founders of Smosh when it originally debuted in November 2005. They developed a modest empire with this channel in the early days of the platform, eventually expanding to eleven channels with billions of cumulative views. Also, you will find out which Smosh member are you in this quiz.

Which Smosh member are you?

Initially, the focus was on animation parodies, with their first video being a spoof on Pokémon’s theme tune. They began making more live-action parodies in 2006, satirizing pop-culture or ordinary life.

Typical viral videos include “Every Annoying Person Ever,” as well as generic musical parodies of video games, music videos, and movies. Their name was made by doing observational humor about life in general. Within a year of operation, Hecox and Padilla began to expand their channel. They realized that creating recurring content with a regular repertory cast would be more profitable.

Some of the show’s other cast members have been with it since the beginning.

Smosh alumni may recognize Noah Grossman, Keith Leak II, Courtney Miller, Olivia Sui, and Shayne Topp. Hecox is still in charge of the cast, and he is often regarded as the show’s official creator, along with Padilla.

It’s unusual for a video business to keep the same cast members for so long, something Saturday Night Live hasn’t done. One compelling explanation is the massive number of views Smosh has garnered over the last 15 years. It’s no surprise that they want to stay as long as possible.

They’ve established several regular shows over the years, including one channel that is entirely in Spanish. Most of those channels are still active, however, the main channel has the most audience.

AwesomenessFilms announced on September 18, 2014, that a feature-length film starring the duo was in development; it was later titled Smosh: The Movie and was released on July 24, 2015, by what is now known as 20th Century Studios Home Entertainment and Lionsgate, with Netflix acquiring the film’s streaming rights.

The film, directed by Alex Winter and based on a story by Eric Falconer, stars both Hecox and Padilla as fictionalized versions of themselves, as well as Jenna Marbles, Grace Helbig, Harley Morenstein, Mark Fischbach, Dominic Sandoval, and the Smosh Games crew, with Shane Dawson only appearing in the Unrated version. Smosh also voiced the characters Hal and Bubbles in The Angry Birds Movie, with Padilla only appearing in the sequel. In addition, Smosh made the film Ghostmates for YouTube Premium, which was released on December 14, 2016, as well as the last Smosh feature film co-starring Padilla. 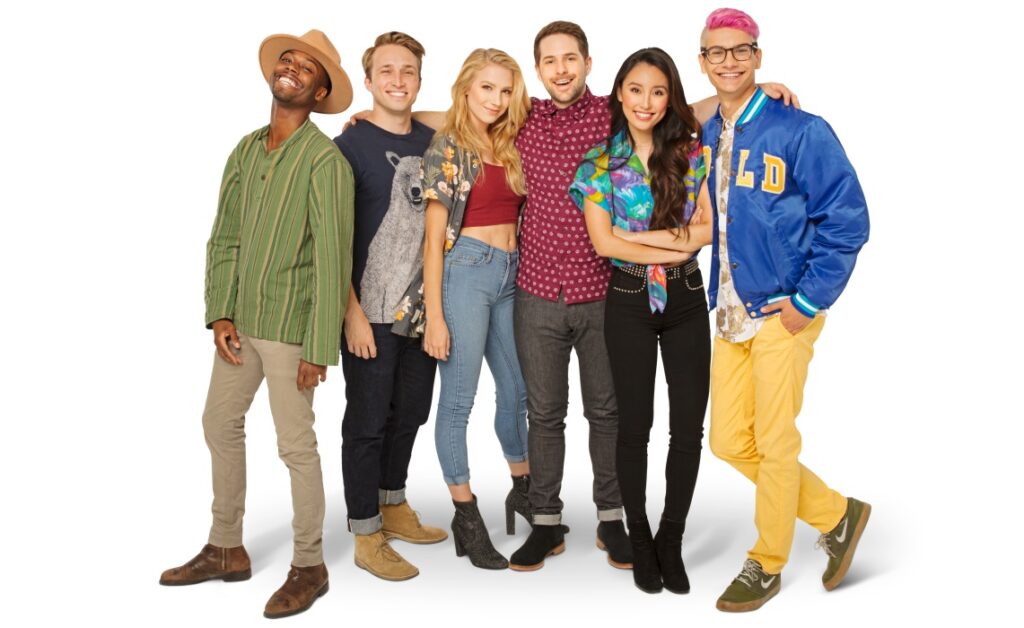