Which Lucifer Character Are You?

Dan, Chloe’s ex-husband, is a complicated man, to say the least. Even though he is a man of honor who normally strives to do good for others, he harbors darkness within him that is only shown during the conflict.

It’s as if Dan needs something to blow off steam every now and then. He never truly owns up to his difficulties; instead, he blames them on others. His vile relationship with Lucifer exemplifies this point

Charlotte, called Goddess, initially appeared in the series in season 2, and she served as the main antagonist at the time. She is Lucifer’s mother, and she is highly possessive of him. She wants her family back and is willing to go to any length to get it. Also, you will find out which Lucifer character are you in this quiz.

Which Lucifer character are you?

Charlotte was once prepared to kill Chloe in order to force Lucifer to leave Earth. After Goddess leaves Earth in season 2, the original Charlotte Richards begins a romantic connection with Dan, which regrettably does not end well.

Amenadiel, God’s son, initially came to Earth to drag his brother Lucifer to hell, but he soon realized and saw exactly what the devil saw in humans. They are not only amazing creatures created by his father, but they also have a variety of emotions that appear to grow on him.

Amenadiel develops close relationships with Maze and Linda before opting to stay on Earth after learning that he would become a father.

Mazikeen, one of the demons from hell, is another of those celestial creatures that first disliked visiting Earth, but as time passed, she gained a few friends and decided she belonged there.

Maze’s bond with Chloe and Dan’s daughter, Trixie, is one of the most endearing aspects of the story, and she is the one who has always had Lucifer’s back. The maze can be irresponsible at times, but that’s just who she is. She has a lot of potentials.

Chloe, the detective who makes the devil from hell vulnerable, is one of the show’s primary protagonists. She is not only excellent in her career, but she is also an excellent friend and parent.

Chloe appears to miss the mark when it comes to Lucifer, despite being a psychologically powerful woman. Although she acts as if she doesn’t need Lucifer by her side, Chloe knows deep down that she can’t live without him.

Lucifer Morningstar, the show’s heart and soul, is humorous, gregarious, endearing, and extremely cocky. But the last characteristic is understandable given that he is the devil.

Throughout the series, Lucifer has been able to make every LAPD case about himself, which is where the majority of the show’s humor comes from. Lucifer learns new things about himself, and despite the fact that he is typically in denial, he is an incredible sweetheart. 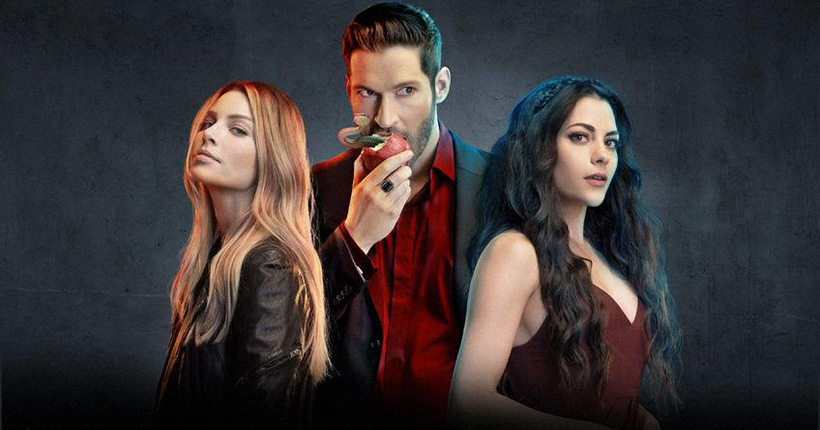