Which Sailor Scout Are You?

Take this which Sailor scout are you quiz to test which scout are you? Answer these quick questions to find out. Play it now!

In the series’ last arc, Sailor Galaxia debuts as the major antagonist. Other than Sailor Moon, she is the most powerful Sailor Scout in the entire cosmos. Unfortunately, she abuses her abilities.

She possesses the Sapphire Crystal, which is the universe’s wellspring of devastation. The crystal appears to provide her with the power to store and shoot energy blasts. She is fueled by hubris and steals crystals from other Sailor Scouts in order to strengthen herself.

Sailor Galaxia can use one of her bracelet’s energy orbs to remove a Sailor Scout’s crystal. She is a worthy adversary for Sailor Moon, who is so powerful that she almost defeats the Moon Princess. Galaxia eventually gives up fighting after witnessing Sailor Moon’s love and purity.

Sailor Uranus is one of the series’ most distinctive characters. She is more manly than the other girls, and a few times, she is mistaken for a boy, and her disposition is guarded yet caring.

Which Sailor scout are you?

Her other powers revolve around the sky, wind, and soil. She also has precognition, since she can detect otherworldly activity in the shifting winds. In addition to her Sailor abilities, she possesses incredible physical strength and speed.

Before Sailor Moon, there existed a manga series called Codename: Sailor V. Sailor Venus is the first Sailor Scout to awaken, thanks to Artemis, her guardian cat.

The show followed her experiences before the rest of the Sailor Scouts awoke on Earth. She defeats various baddies on her own and wins popularity in her hometown. Sailor Moon was also a great fan of hers.

She suddenly recalls her previous existence and realizes she must locate the other Sailor Scouts in order to defend the princess. She is not afraid to abandon her Sailor V identity and take on the role of Sailor Venus. In the manga, she is the one who assassinates Queen Beryl.

She is arguably the most dedicated to Sailor Moon’s protection, and she is the head of the inner Sailor Scout unit.

At times, Sailor Moon can be a slacker crybaby. This turned off many fans at the start of the series. However, she is destined to become the Moon Kingdom’s graceful and strong Neo Queen Serenity.

She represents optimism and renewal as the primary character. She is also supposed to have the purest heart and the power of love. She can wield the Silver Crystal because she is a member of the Moon Kingdom dynasty.

This is the most powerful magical relic in the universe, and it is said to be a source of total and endless power. It is even capable of resurrecting an entire planet and its population. The strain of executing this feat, on the other hand, has the potential to kill her.

Sailor Saturn is one of the universe’s most powerful entities. She can convert an entire planet to dust and reset the evolution of its civilisation to zero by using her weapon, the Silence Glaive, without saying a single word. She is capable of destroying a whole star system. The glaive may also be used to generate a protective barrier as well as a confusing mist.

Sailor Saturn destroyed the Solar System after the Silver Millennium was destroyed, causing all of the characters to be resurrected, including herself. When she first awoke, the other Sailor Scouts were terrified of her.

Nonetheless, she comes to their rescue in what appears to be a futile conflict. She gives up her life and is reborn for the greater good. Unlike the other Scouts, she does not have a life of her own for the most of the series. Her abilities are frightening and destructive, but she is a selfless hero. 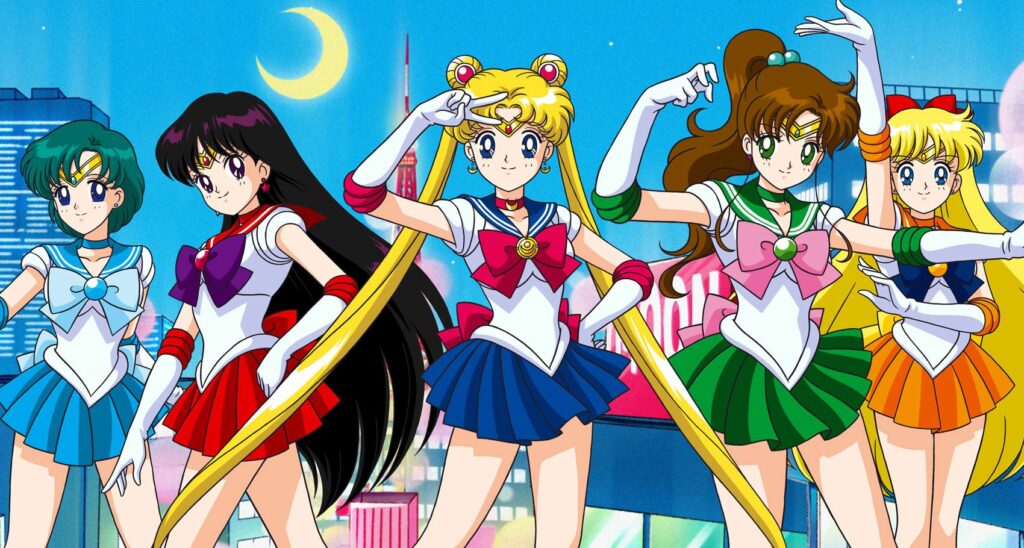