Which Ateez Member Are You?

Take this Which Ateez Member Are You quiz to find out. We update the quiz regularly and it’s the most accurate among the other quizzes.

ATEEZ is one of the few popular groups of the newest generation to come from a smaller company, having established themselves as one of the definitive fourth-generation boy groups. Block B is housed by KQ Entertainment, which is also the reason for the founding of ATEEZ.

You can thank Kim Hongjoong for the creation of ATEEZ. In 2016, the future leader expressed interest in joining KQ as a trainee by sending a letter and mixtape. He was the company’s first formal trainee, and Yunho joined him six months later. The remaining members would join later, with a few coming from various companies, most notably BigHit’s Yeosang and Wooyoung, TOP Media’s Jongho, and Maroo Entertainment’s Mingi. Their first public appearances were on MIXNINE in 2017, where they competed alongside Hongjoong, Mingi, Wooyoung, and Jongho.

During their pre-debut, the eight finalized members were promoted as KQ Fellaz, with their first performance video released on May 18, 2018. The performance video “KQ Fellaz Performance Video I” showcased the boys dancing to Famous Dex’s song “Pick It Up,” and it presently has 15 million views. It remains one of the group’s most popular performances to this day.

Which Ateez Member Are You?

The web series KQ Fellaz American Training debuted shortly after the first teaser video, featuring Lee Junyoung as the ninth trainee. He appears in a pre-debut music video for the track “From,” but he was not added to the group’s final lineup. Following the release of a second video teaser in July, the official group name ATEEZ, as well as the Mnet show Code Name is Ateez, was unveiled. All of this content allowed fans to get to know the members of the group, which created a lot of excitement for their actual debut. Also, you must try to play this Which Ateez Member Are You quiz.

That would occur in October of 2018, with the release of their debut mini-album TREASURE EP.1: All To Zero, which included the title tune “Pirate King.” The album reached number seven on the Gaon Album Chart and number twelve on the Billboard U.S. World Albums Chart.

ATEEZ released their second mini-album TREASURE EP.2: Zero To One with the lead single “Say My Name” not even three months later in 2019. The album rose to No. 6 on the Gaon Album Chart, No. 5 on the Billboard U.S. World Albums Chart, and No. 5 on the Heatseekers Album Chart, where it debuted.

A month later, barely two weeks following the announcement of the group’s first world tour, a music video for “HALA HALA (Hearts Awakened, Live Alive)” was released. Even though it was only their first comeback, ATEEZ proved to have star power, as their first tour was sold out in all American venues and European venues, with the European dates, added later onto the agenda after the success in America. Dates were then added to Australia, further solidifying ATEEZ’s position as a highly regarded worldwide act. They had not received much recognition in Korea at the time.

ATEEZ used a fresh, amusing strategy for their third mini-album, TREASURE EP.3: One To All, which they became known for. When it came time to choose the title track, fans voted for a period of time between two prospective titles, and the most popular single served as the title. For the first round, it was “WAVE” vs. “ILLUSION,” and fans voted a preference based on short previews of each track. “WAVE,” the first winner, featured a far more lively sound than their prior albums. On June 20, “WAVE” brought the group their first music show win on M! COUNTDOWN, followed by a second triumph on The Show five days later. 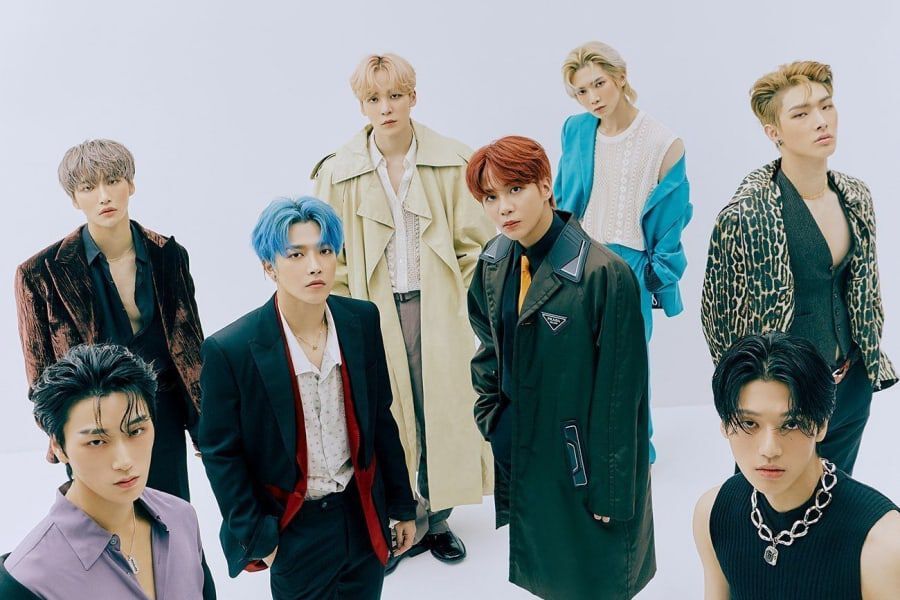