Billie Eilish Quiz – How Well Do You Know Her

Take this Billie Eilish quiz to find out how well do you know her. We update the quiz regularly and it’s the most accurate among the other quizzes.

Billie Eilish, a 14-year-old Los Angeles-based dancer and singer, published her first song, “Ocean Eyes,” to SoundCloud late one night in 2016. She had planned for only one person to hear it: her dance teacher. When she awoke the next morning, the song had gone popular on the streaming service.

It sparked a slew of unauthorized remixes, some of which gained the attention of the recording industry. The girl, who had recorded a song in her bedroom for fun, had unexpectedly signed with Darkroom and Interscope Records. Things took off from there. Her song “Bored” was featured in the first season of Netflix’s 13 Reasons Why in the spring of 2017, and in August, she released her critically acclaimed EP, Don’t Smile At Me.

Now, just three years after that fateful SoundCloud upload, she has recently released her first album, When We All Fall Asleep, Where Do We Go?, and dominated a night at Coachella with performance critics dubbed a “trilliant.” Eilish, who is only 17 years old, has already created one of the year’s most critically and commercially successful albums. Even months after its debut, her single “Bad Guy” reached No. 1 on the Billboard Hot 100, ousting Lil Nas X’s “Old Town Road” off the top spot after a 19-week reign. Eilish is a confirmed adolescent pop star, a role she has refused to play by the book since day one.

You’ve probably heard of Billie Eilish, which is not surprising given that she has won multiple Grammys and is preparing to go on a world tour. Also, you must try to play this Billie Eilish quiz.

Even though the 18-year-old singer with colorful hair and baggy clothes is dominating mainstream music, you may not know much about her.

Here are the answers to 13 frequently asked questions about Billie Elish.

Who exactly is Billie Eilish?
Billie Eilish is an American singer-songwriter who rose to notoriety in 2015 after posting her breakout hit “Ocean Eyes” to SoundCloud. In 2016, the song went viral.

According to Eilish, she wrote the song when her dance instructor requested that she record something for her and her other dancers to perform to. She collaborated with her brother, Finneas O’Connell, on the recording of “Ocean Eyes,” a song composed by O’Connell for his band.

Interscope Records’ The Darkroom imprint later signed the young vocalist and released “Ocean Eyes” as her debut song in November 2016.

Since then, Eilish has had critical and commercial success with songs such as “Bad Guy,” “When The Party’s Over,” “You Should See Me in a Crown,” and “Bury a Friend,” to name a few.

In an interview with the BBC, she revealed, “[Eilish] is my middle name.” “So, my name is Billie Eilish, and I’m Pirate Baird O’Connell. Isn’t it strange? Pirate was intended to be my middle name, but my uncle objected because pirates are wicked. Then there’s my mother’s surname, Baird.”

Eilish was meant to be the singer’s first name since her parents, Maggie Baird and Patrick O’Connell, saw a documentary about conjoined twins named Katie and Eilish Holton and decided they liked the latter’s name.

Maggie’s father, Bill, died while she was pregnant, so her parents named her Billie instead.

Her brother, who was four years old when she was born and insisted on calling her “Pirate,” is supposed to have given her the name. 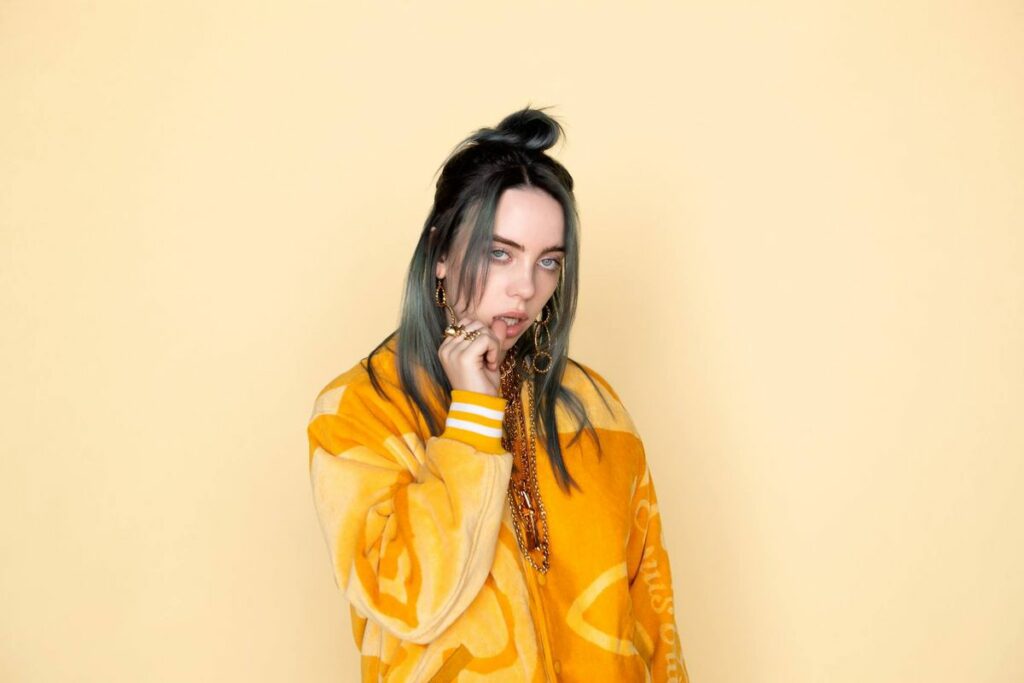