The Darkest Minds Colors Quiz – Which Color Are You

Take this The Darkest Minds Colors Quiz to find out your color. We update the quiz regularly and it’s the most accurate among the other quizzes.

“The book is completely mine—I have complete control over everything about it except, you know, editorial input,” Bracken explains. “However, when it comes to the film, they begin with my book, but then so many others weigh in with thoughts and suggestions. When I saw the movie, I discovered that I was able to enjoy it much more because of all the embellishment that they’d added to things. I thought the adjustments they made were incredibly brilliant and had streamlined the story for the screen.”

“With Ruby, I knew from the start that something had happened that made her afraid of getting close to other people, and I constructed her power around that,” Bracken adds. “Liam is a highly protective person in every meaning of the term. I wanted him to be a Blue so that he would have defense powers and could truly protect the group. And with Chubs, I really wanted to explore what it’s like for someone who doesn’t really enjoy their powers, is maybe a little bit afraid of them, but doesn’t want to keep reminding himself over and over that he’s different.”

The Darkest Minds was inspired by Bracken’s experiences as a teenager who wanted to make a difference yet felt powerless to do it. “When I was an adolescent, I felt completely powerless. I grew up in the post-September 11th world; I was a freshman in high school at the time of the attack “she claims. “During that period, I observed how easily people might be emotionally misled in times of great fear, and how they can agree to do things they wouldn’t normally do or support things they wouldn’t normally support.

As a teenager, I felt compelled to go out and help people, to make a difference in the world, to effect positive change. And I simply didn’t have the tools or the path to do so; I couldn’t see a way forward. And I believe that the world in general tries to counteract the inherent energy that young people, particularly teens, have to go forward and make a change, to question the status quo and the way things are.”

The concept of adolescent activism is a recurring element in her work. The Darkest Legacy, which will be released on July 31, is a standalone novel set five years after the events of the original trilogy. The protagonists in this novel struggle to figure out how their society should progress. Bracken was thinking about the growth of teen activists, such as the Parkland massacre survivors and the Black Lives Matter movement when writing the book.

Another way The Darkest Legacy differs from the original trilogy is because it is narrated through Zu’s perspective rather than Ruby’s. When readers first meet Zu in The Darkest Minds, she is mute as a result of the trauma she has endured. In The Darkest Legacy, she works for the government as a Psi spokeswoman. 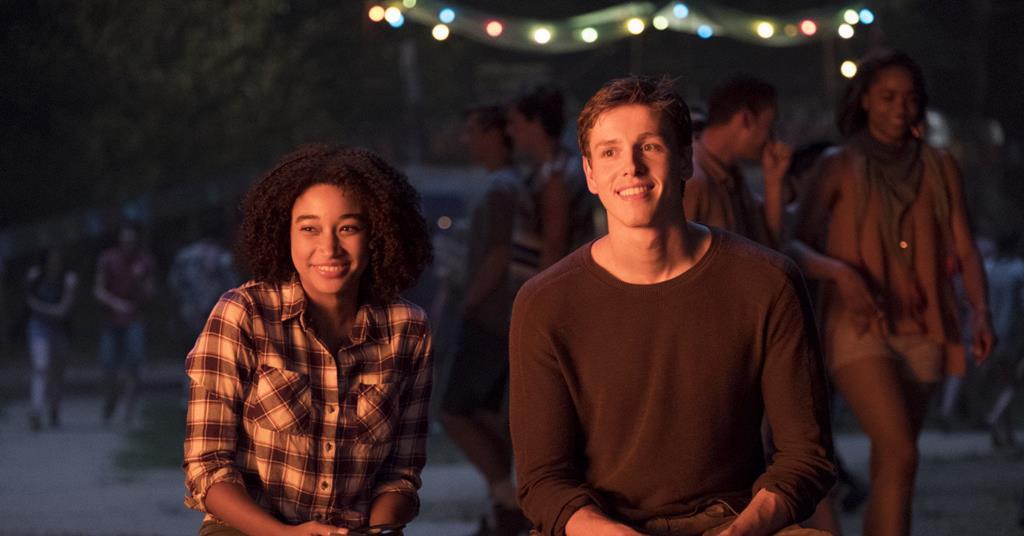