Am I Emo Quiz – Personality Quizzes

Take this Am I Emo Quiz to find out. We update the quiz regularly and it’s the most accurate among the other quizzes.

What Exactly Is an Emo Kid?
The term “emo” was coined in the 1980s to describe alternative hardcore rock music and is closely connected with punk bands and indie scene music. Many people associate emo with the hardcore goth or punk scenes, yet it has its own subculture and style. While the emo movement is most popular among teenagers, many preteens and children are adopting it as part of their unique style. Defining an emo kid, on the other hand, can be difficult. This is due to the fact that each emo has its own style and personality. However, there are a few things that this subculture has in common.

Songs of Despair
While based on punk and indie music, emo music is special in that it features lyrics and melodies that elicit emotional responses and commiseration from fans. It is also known as “emotive hardcore” or “emotional hardcore.” Rites Of Spring pioneered emo music, which was followed by bands such as The GetUp Kids and Dashboard Confessional. Current acts such as My Chemical Romance and Fall Out Boy are categorized as emo. While some bands may object to this label, the words and music of the songs are confessional and may address issues such as self-loathing, insecurity, and broken romance.

Am I Emo Quiz

Fashionable Clothes
Although neon and other bright accents are fashionable, most emo fashion designs concentrate on darker colors. Shirts from popular emo artists are ubiquitous, and emo clothing frequently consists of tight jeans with a few tears or safety pins. Studded belts and other studded jewelry, such as bracelets and choker necklaces, are popular accessories, but they should not be overdone. Also, you must try to play this Am I Emo Quiz.

Emotional Reflection
Makeup is another way for them to express their emotions. Dark eyeliner, nail paint, and other emo cosmetics are common. Bright colors are not common in this subculture, yet every one is unique. Emos may also have facial and body piercings or modifications in addition to cosmetics.

Hairstyles Are Important
Emo haircuts are quite popular among children and teenagers. While everyone’s style is unique, emo looks frequently include long fringe bangs worn over one eye, darker hues with outlandish highlights or accents, or bed head messy styles. The majority of emo hair is straight, yet the length varies greatly between males and girls.

It All Comes Down to Attitude
Emo people, like every other subculture, have their own set of social behaviors. A typical emo child is sensitive and thoughtful, as well as quiet and introspective. They prefer to isolate themselves and rarely engage with those who are not involved in the emo scene. These kids are often nonconforming, and an emo kid is unlikely to be active in many extracurricular activities or structured events, however, they may engage in more artistic hobbies.

Choosing a Belief System
Emo children can be seen in a variety of religious and belief systems. However, the ideals they express are based on the culture’s music. Most of the time, emo youngsters are misunderstood and ridiculed, and they seek solace in emo music and artistic endeavors.

Myths About Emo
When parents notice their child wearing darker clothing, wearing her hair over her eyes, withdrawing from popular activities, and appearing to spend more time sulking, they become concerned. Similarly, when peers witness a buddy doing the same act, they may mock or criticize her. There are various myths surrounding the emo culture that both children and parents should be aware of. 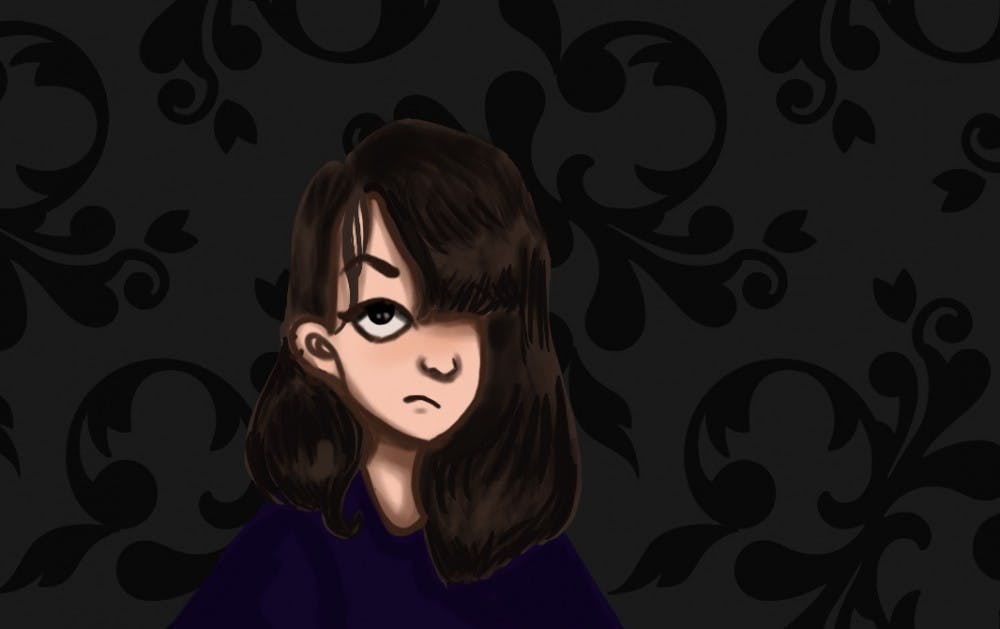