Take this A Modest Proposal Quiz to find out how well you remember the book. Answer these quick questions to find out. Play it now!

A Modest Proposal for Preventing the Children of Poor People from Being a Burden to their Parents, or the Country, and for Making them Beneficial to the Publick is the full title of Swift’s pamphlet. The tract’s ironic goal is to “find out a fair, cheap, and easy Method” to turn the starving children of Ireland into “sound and valuable members of the Commonwealth.” Poor families can’t afford to feed and clothe their children, so they live in squalor across the nation, mostly among Catholics.

The author makes an argument for a means to make this problem become its own solution using incisive economic logic as well as from a self-righteous moral perspective. In essence, his suggestion is to feed Ireland’s wealthy landowners by fattening up these malnourished kids. He contends that poor children could be sold into a meat market at the age of one, reducing overpopulation and unemployment, giving families a little extra money while sparing them the expense of having children, enhancing the culinary experiences of the wealthy, and enhancing the general economic well-being of the country. Also, you must try to play this A Modest Proposal quiz.

The author provides exact information regarding the number of children to be sold, their weight and price, and the expected consumption patterns, as well as statistical backing for his claims. He offers a few dishes for this mouthwatering new meat, and he is confident that creative cooks will quickly come up with others. He also believes that the selling and eating of children will improve family morals because men will treat their wives with greater respect and because parents will value their children in previously unheard-of ways. In his opinion, this project’s adoption will do more than any other suggestion to address Ireland’s intricate social, political, and economic issues. This A Modest Proposal quiz will help you remember certain details.

Swift expresses his growing annoyance in A Modest Proposal at the English rule, the hypocrisy of the wealthy, the incompetence of Irish politicians, and the dirt and misery in which he sees so many Irish people living. While Swift laments the hopeless state of an Ireland that is almost entirely exploited by England, A Modest Proposal also displays his abject disdain at the Irish people’s seeming incapacity to organize on their own cause. Without defending any party, the essay demonstrates how the Irish people themselves, as well as Irish politicians and the general public, are all to blame for the country’s deplorable status. He expresses tremendous sympathy for the suffering of the Irish people and criticizes their failure to effectively address their own issues.

About the A Modest Proposal quiz

15 multiple-choice questions in the free A Modest Proposal quiz below will help you gauge your knowledge of the book. Determine which chapters, ideas, and writing techniques you already understand, as well as what you still need to learn in preparation for your forthcoming essay, midterm, or final test. Now take the free test! 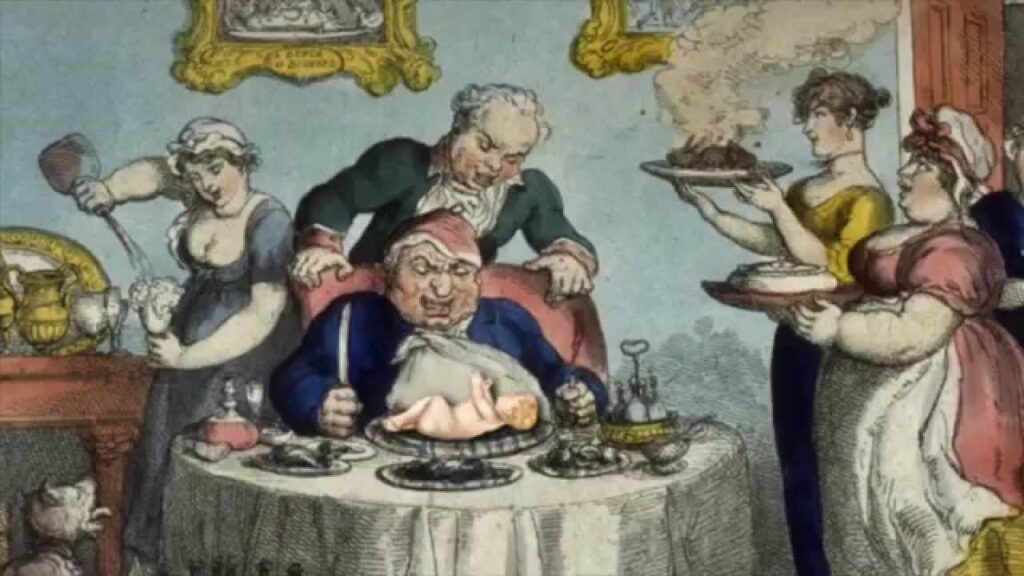