Xennial Quiz – Are You A Xennial?

Take this Xennial Quiz to find out are you a xennial. We update the quiz regularly and it’s the most accurate among the other quizzes.

You’re sometimes just trapped in the between.

Microgeneration sandwiched between Generation X and Millennials has gained prominence in recent years, as some people do not identify with either age group.

The “Xennials” are people born on the verge of when Gen Xers and Millennials collide, and so experienced world events, particularly technology, in age-appropriate ways.

Merriam Webster designated “Xennial” as one of its “Words We’re Watching” in 2017, indicating that it is becoming more popular but has not yet satisfied the dictionary’s entry criteria. Also, you must try to play this Xennial Quiz.

We enjoy categorizing people based on their generational identity for a variety of reasons. From “OK Boomer” to mocking Millennial start-ups and Gen-X vernacular, stereotypes are simply facts, deadass. (Did we utilize that one correctly?)

All joking aside, there is a significant disparity in the way a major percentage of the population identifies. Many of us, thanks to social media and political/socioeconomic awareness, fall somewhere in the middle, forming a Xennial microcosm.

Maybe you don’t identify with the influencer and tech guru Millennial, and you’re not trying to resurrect low-rise jeans, but you’re not getting lost in alt-news forums or falling for online brain-washing tricks. Gen Zers appear to be aliens from another planet, and you’ll never comprehend what it means to “stan” someone.

Cuspers are real Xennials. Millennials were born between 1981 and 1996, while Generation X was born between 1965 and 1980. Xennials arrived between 1977 and 1983, at a time when shifts had already occurred and the world was changing. Here are several indicators that you are a Xennial.

The recession that ruined Gen Xers’ finances and destroyed the spirits of new Millennial college graduates didn’t touch you where it hurt. You hadn’t bought any real estate, and you had already graduated from college or earned a career-defining post that could lead to further options. The recession’s sweet spot.

Social media hasn’t taken over your existence. Millennials were introduced to Myspace in high school, Facebook in their freshman year of college, and Instagram midway through their college careers. It’s been a part of their life for as long as they’ve been functioning adults, and for at least a half-decade before that. Gen Xers are a little late to the Facebook game, and they appear to be still discovering the internet’s enchantment (sorry, it’s true).

Xennials, on the other hand, had a full life prior to social media (such an easier, more carefree childhood and adolescent experience), and can recall creating their first email address and screen name. Computers were always present, but they were enormous and clumsy and using one always felt like a futuristic opportunity.

Are you up for a round of The Oregon Trail? Technology kept Xennials agile, but they aren’t defined by its rapid improvements, nor are they necessarily responsible for its consequences; watch The Social Dilemma to learn more. Ah, the wonderful sound of dial-up is still audible… as well as mom yelling that she’s on the phone 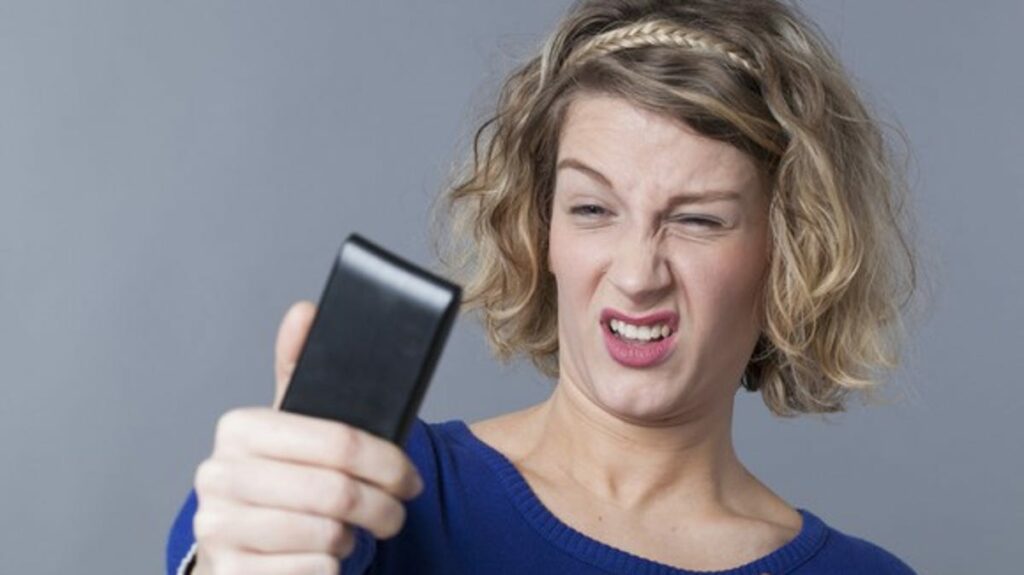