What Type Of Villain Are You – Personality Quizzes

Take this What Type Of Villain Are You quiz to find out. We update the quiz regularly and it’s the most accurate among the other quizzes.

The villain’s structural role is to serve as the antagonist to the hero character, and their motivations or wicked acts propel the plot along. In contrast to the hero, who is distinguished by feats of inventiveness and bravery as well as the pursuit of justice and the greater good, a villain is frequently defined by acts of selfishness, evilness, arrogance, brutality, and cunning, demonstrating immoral behavior that can resist or corrupt justice.

The anti-villain is a villain archetype in which the villain possesses sympathetic motivation or appealing features. An anti-villain may have reasonable, noble intentions or even a good side, much as an anti-hero is purportedly a decent character with evil or immoral impulses. Anti-villains include Hannibal Lecter from The Silence of the Lambs (played by Anthony Hopkins in the film version) and Draco Malfoy from J.K. Rowling’s Harry Potter series.

What Type Of Villain Are You?

The abomination: The beast is an actual monster, a typical adversary whose purpose is to scare and defeat the main character. This type of villain is frequently encountered in the horror or science fiction genres and cannot be reasoned with. This type of villain is exemplified by the whale in Moby Dick and the shark in Jaws. Also, you must try to play this What Type Of Villain Are You quiz.

The bully: Bullies act as direct antagonists to the protagonist. This character archetype is occasionally distinguished by a narrative that explains their cruel and repressive tendencies, such as an abusive or insecure childhood. Sometimes they’re just mean for the sake of being mean. Nurse Ratched from One Flew Over the Cuckoo’s Nest and Fletcher from the film Whiplash are two examples.

The machine is comparable to the beast, with one important difference: it is a technological construct and so lifeless, incapable of pain, fear, or emotion. The machine appears frequently in science fiction thrillers, such as Ultron in Avengers: Age of Ultron or Arnold Schwarzenegger’s robotic killing machine in The Terminator.

The mastermind: The mastermind works against the protagonist by supervising a great, wicked master plan. They are a clever schemer and wicked genius who tries to beat the protagonist mentally rather than physically. Great mastermind villains include Hans Gruber from Die Hard and Lex Luthor from the Superman series. Therefore, you can check the best anime villains.

Evil personified: This villain personifies evil, providing little in the way of character development or backstory. This type of evildoer primarily appears in fantasy and superhero genres and serves as an impediment to the hero’s journey. Sauron from The Lord of the Rings, Darth Vader from Star Wars, and the Joker from The Dark Knight are all examples.

The henchman: The henchman exists to accomplish someone else’s dirty job, usually the mastermind or another key evil character in the plot. They serve as the main antagonist’s sidekick. Though they lack the villain’s intelligence, they make up for it in strength. Boba Fett from Star Wars and the monkeys from The Wizard of Oz are two examples.
The fanatic’s villainy is motivated by an intense ideology. They are frequently pushed by religion or a distorted moral belief that provides them the fuel to carry out their twisted objective. In the fanatic tradition, serial killer John Doe from the film Seven is a real villain.

For more personality quizzes check this: Which Boondocks Character Are You?. 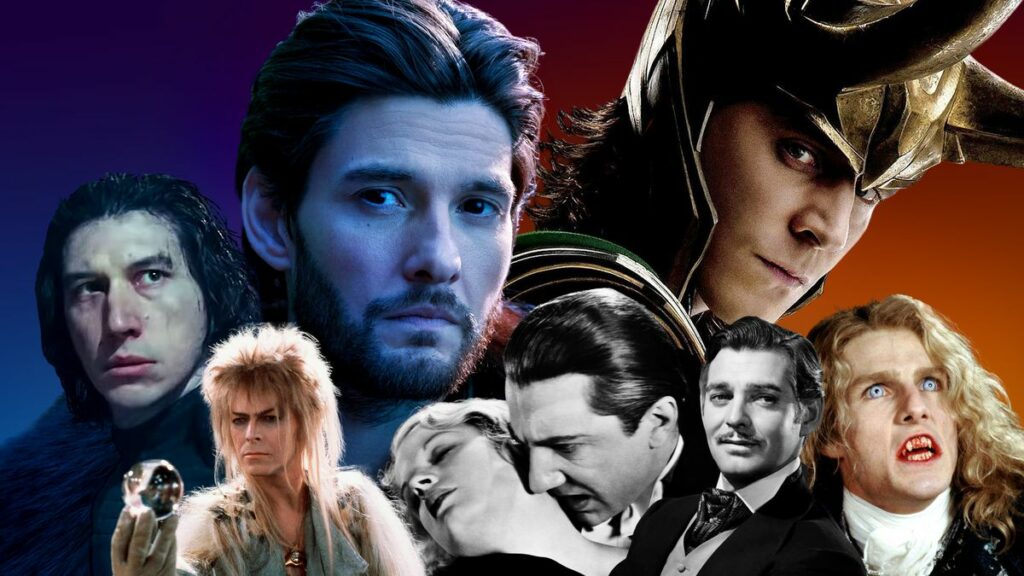