Take this Football IQ Test to find out your football IQ. We update the quiz regularly and it’s the most accurate among the other quizzes.

In this piece, we will share 20 incredible facts about the NFL that will blow your mind:

The first NFL game was telecast in 1939. The game was shown on around 500 television sets in New York.
Football players in the National Football League were not required to wear helmets until 1943. The old-school types, on the other hand, were permitted to continue playing with helmets.

Except for Thanksgiving, it is on Super Bowl Sunday that Americans consume the most food on any given day of the year.

The number of persons getting married in the United States on any day of the year is lowest on Super Bowl Sunday.
In 2011, the advertising firm spent $3 million on a 30-second TV commercial that aired during the Super Bowl.
In the year 1920, the NFL held its first season. It was known as the American Professional Football Association at the time.
All footballs used in NFL games are manufactured at a Wilson factory in Ada, Ohio. Also, you must try to play this Football IQ Test.

Contrary to popular belief, the Baltimore Ravens are not named for a bird. The name ‘Baltimore Ravens’ was drawn from a poem titled ‘The Raven’ by Edgar Allen Poe, a Baltimore local; the team mascots are named after Poe.

The New England Patriots’ owner wanted the team name to be the BS Patriots (Bay State Patriots), but the NFL didn’t like the initials. The squad was once known as the Boston Patriots.

The Pro Football Hall of Fame is located in Canton, Ohio since the Canton Bulldogs won 25 games in the early 1920s.

The Chicago Bears have the most retired jersey numbers,’ with thirteen.

Gale Eugene Sayers, the youngest player elected into the Pro Football Hall of Fame, was a highly regarded halfback and return specialist. He was 34 years old when he earned the award in 1977.

Ed Sabol was the oldest member of the Pro Football Hall of Fame. He was the man behind the NFL films.

The NFL and the Chicago Bears both changed their names on the same day (June 24, 1922).
There are no retired jersey numbers in Baltimore, Jacksonville, or Houston. This is due to a lack of historical context. Dallas and Oakland have also refused to retire any player numbers because they do not ‘believe’ in it.
College juniors in the United States were not eligible for NFL selections until 1990.
Brett Favre and Jerry Rice are the only non-kickers to have participated in more than 300 games.

Until 1975, the offensive holding was punished with a 15-yard penalty.
Brett Favre, the legendary quarterback, completed his first pass to himself! His first pass, on the other hand, was a touchdown (for the opponents). He was the first quarterback in NFL history to pass for 500 touchdowns! 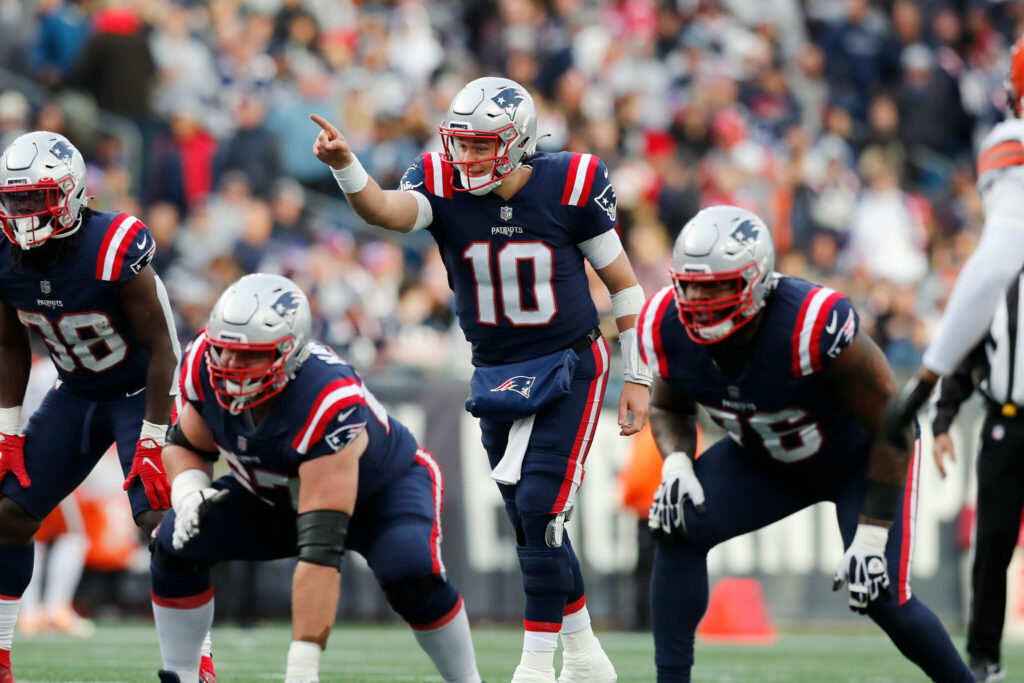