Take this Which Wizard 101 School Are You quiz to find out. We update the quiz regularly and it’s the most accurate among the other quizzes.

There are seven different Wizard101 Schools to choose from. These are the elements of fire, ice, storm, balance, myth, life, and death. There are two sorts of magic in Wizard101: Elemental and Spiritual. Elemental magic includes Fire, Ice, Storm, and Balance, whereas Spiritual magic includes Myth, Life, Death, and Balance. Balance is a completely different sort of magic that can fall into either of the two categories. Each school has its own set of spells and creatures, as well as its own set of shoes, robes, headgear, wands, amulets, rings, and daggers. We’ll go over each of the Wizard101 Schools, providing you with a fast overview of the Wizard101 Schools.

Students of the Fire School are known as Pyromancers, and it is widely regarded as one of the strongest Wizard101 Schools. Students are astute, volatile, prone to rage, and filled with zeal and excitement. Students study spells that deal harm over time – the spells aren’t particularly powerful at first, but they stack up for potentially massive quantities of damage. Stunning is another important spell in this Wizard101 School. Also, you must try to play this Which Wizard 101 School Are You quiz.

This Wizard101 School’s students are known as Thaumaturges, and they learn to embrace and control the power of Ice. They learn to use Chants to bargain or beg Ice creatures to serve them, as well as to take a lot of damage and yet survive. The students of the Ice School have the highest natural health points and defenses of any Wizard101 School.

The Storm School’s pupils, known as Diviners, are fueled by the joy of exploration, creation, ingenuity, and discovery. They employ Verses to entice, ensnare, or fascinate beings into assisting them. Aside from that, Diviners are taught spells that deal a lot of damage — frequently with little regard for accuracy. They also have the fewest health points out of all the Wizard101 Schools.

This is one of Wizard101’s more unusual schools. This Wizard101 School is driven by harmony and equality between all things, straddling the line between Elemental and Spiritual magic. It can be a difficult school to master due to the combination of Elemental and Spiritual magic, but once you do, it is perhaps the most powerful of the Wizard101 Schools, and having a student of the Balance School as an ally can lead to a speedy victory.

Then it’s on to the Wizard101 Schools that specialize in Spiritual magic. The Myth School primarily instructs its pupils, known as Conjurers, in the summoning of four various types of minions, each with a distinctive role. They’re also effective at breaking through other players’ defenses, and their major magical concentration is on functional spells like healing and protection.

The defining features of this Wizard101 School include positivity, excitement, and love for simple pleasures. When circumstances get the best of them, the students, also known as Theurgists, can be flighty and frivolous. Theurgists employ songs to breathe life into things, such as the Song of Creation, which is used to make something new. Healers are first and foremost healers, but they can also cast moderate damage assault spells with extraordinarily high accuracy rates. The pupils of the Life School are the most gregarious, charming, and spiritual of all the Wizard101 Schools.

The School of Death

The Death School includes some of the most complicated spells in the game, out of all the Wizard101 Schools. Spell combinations work well with this school and are frequently combined with blades and traps. The students are referred to as Necromancers, and they learn every form of spell save those that impact all companions. Necromancers are also highly accurate, making them both a terrible foe and a great ally. 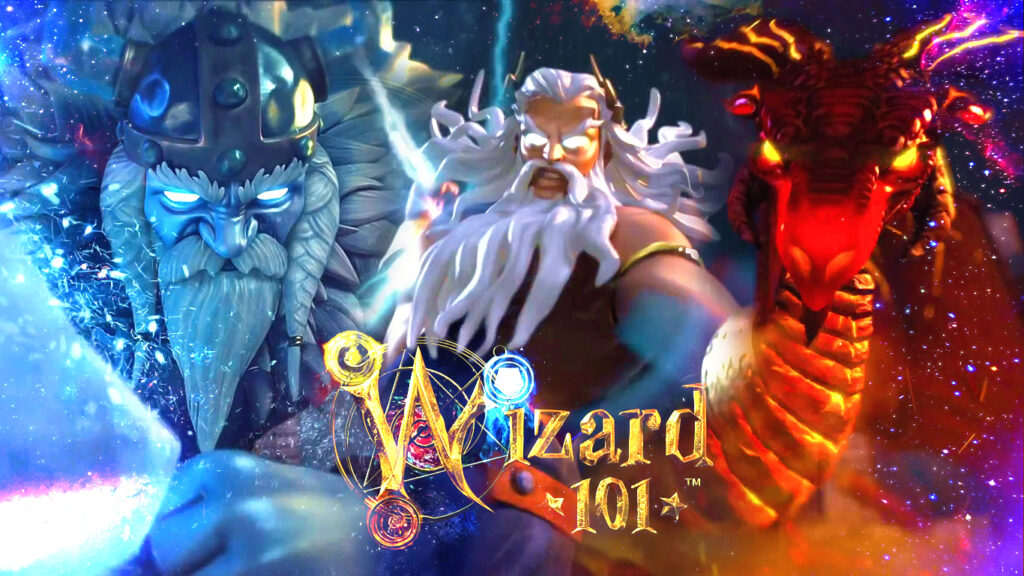