Take this Toxic Parent Quiz to find out do you have toxic parents. We update the quiz regularly and it’s the most accurate among the other quizzes.

They expect their children to agree with them on (almost) everything.
Some children are raised by parents who do not allow them to express their own thoughts or opinions. If you disagree with such a parent, they may accuse you of being arrogant, rebellious, ignorant, or even worse.

It appears to be especially common in religious subjects. A parent may demand that if their child does not believe exactly as they do, he or she would face severe punishment, such as hell or violent vengeance. These parents often do not accept any inquiries from their children, because even asking a simple question implies that the child does not believe whatever the parent believes they “should.”

They do not regard their children as independent individuals.
Too many toxic parents see their children as nothing more than an extension of themselves. They may even fear the day when their child wants to be more autonomous and spend years preventing them from freely expressing their thoughts and feelings as an individual.

Parents like these are frequently of the opinion that “children should be seen and not heard.” Temper tantrums, poor moods, whining, and sobbing isn’t treated with love and understanding since these parents don’t care why their child is acting out. All they care about is that the undesirable behavior ceases. Also, you must try to play this Toxic Parent Quiz.

They have no respect for a child’s privacy.
Some parents struggle to give their children space, especially as they get older. They might examine their children’s journals or search through their backpacks to find their notes.

Children who desire to lock their doors or work alone on a project may be viewed with mistrust. Such parents would frequently explain disregarding their children’s requests for privacy by stating that it is their home and their rules. Kids, they explain, don’t need privacy unless they’re up to no good.

They punish out of rage or terror.
When a parent disciplines their child, it is assumed that they are doing so out of love. The goal of discipline in parenting is to teach your child how to navigate the world more responsibly.

However, many toxic parents lose sight of the larger picture. Instead, they discipline their children as a reflex reaction to their own feelings. When their child behaves inappropriately, the toxic parent may become enraged, irritated, dissatisfied, ashamed, or even terrified. They feel obliged to “nip things in the bud” rather than comprehending the big picture and what is truly going on with their children.

They are frequently harsher on their own children than on those of others.
Some of you were raised by parents who frequently questioned why you couldn’t be more like Jill or Johnny down the street. Perhaps it seemed like they had something positive to say about each and every one of your classmates, but when it came to how they spoke about you, all they ever did was complain or give hardly helpful ideas about how you could be better.

They want their offspring to follow in their footsteps or to realize their unrealized aspirations.
I believe it’s safe to say that many happy parents live vicariously through their children. Birthday celebrations and holidays are prime examples of this. Many people simply want to offer their children a better childhood than they had, and I don’t think that’s inherently terrible or harmful.

Such parents frequently sabotage their own children. They may be highly nasty to their face or make casual remarks intended to erode a child’s feeling of self-worth. This type of toxic parent can’t be happy for their child. They believe they must discover a way to demolish them. 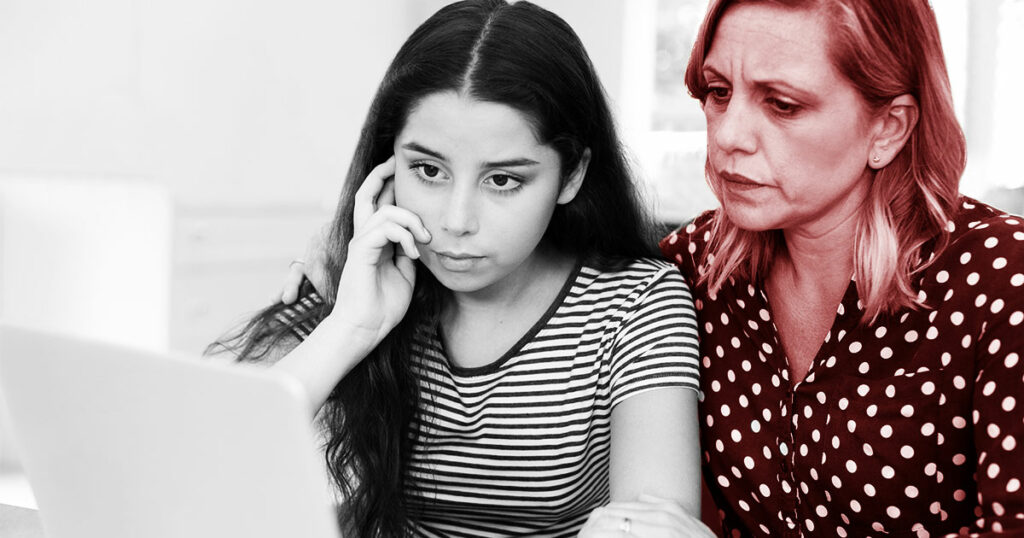