Total Drama Quiz – Which Character Are You?

Take this Total Drama Quiz to find out. We update the quiz regularly and it’s the most accurate among the other quizzes.

To begin, consider Duncan and Courtney, the most popular couple, to the point that the FanFiction.Net area of Total Drama Island had about half of the fics as Duncan/Courtney at one time. I’m not sure how it is now, but pairing Courtney or Duncan with someone else was quite rare when the hype was that high. But it’s amusing to see how such a combo became so famous; continuation, High School A.U., crossover, name the genre and there’ll be a Duncan/Courtney moment. When they kissed and assumed their romance, the joyous yells of thousands of fangirls (and fanboys, to be fair) could be heard all over the world.

The application of the “good girl, bad boy” type drew attention to their combination, and there was chemistry between them. However, not every chemical reaction produces positive outcomes. The difficulty is that their connection is a deconstruction of such relationships. Courtney is a jerk throughout the series and ends up being a manipulative control-freak, as “Total Drama Drama Drama Island” and following seasons illustrate, things that were foreshadowed in the intro video (people who portray her as an angel in fanart are completely missing the point of her character). Because she has to control every part of his life, she ends up taking this to Duncan, which is where things go wrong. Also, you must try to play this Total Drama quiz.

The second season demonstrates how problematic their relationship would be if they both refused to change and tried to listen to each other thoughtfully. Doesn’t the fight over custody of a pet raccoon in the mid-season episode between TDA and TDWT remind you of something? Duncan finally cheats on her after all of this. Even if you don’t like Courtney, hearing her scream “I want a divorce!” is heartbreaking. Then, as a nervous wreck, she is misled by Alejandro until the end, and she is so emotionally affected that she still believes in Alejandro even after it is shown that he likes Heather and is evil. Even in the shorts following TDWT, she is nothing more than a farce.

It demonstrates that relationships are not easy, and they are not something to play with. Neither Duncan nor Courtney had the maturity to comprehend that sometimes they aren’t in control and must stop to understand one other. This did not occur; instead, there was only Belligerent Sexual Tension and no growth. If you stopped to think, it was assumed that it would end badly.

Total Drama Island, created by Jennifer Pertsch and Tom McGillis, first aired on Teletoon in Canada in 2007, and then on Cartoon Network in the United States in 2008. Fresh TV, which is well known for the cartoons 6teen, Stoked, and Grojband, created the show. Total Drama Island followed a group of naive youngsters from various backgrounds who were subjected to risky and humiliating trials as part of an island-based game show. Every week, one contestant would be removed, with the last person standing collecting a monetary reward.

For more personality quizzes check this: Which Soccer Player Are You?. 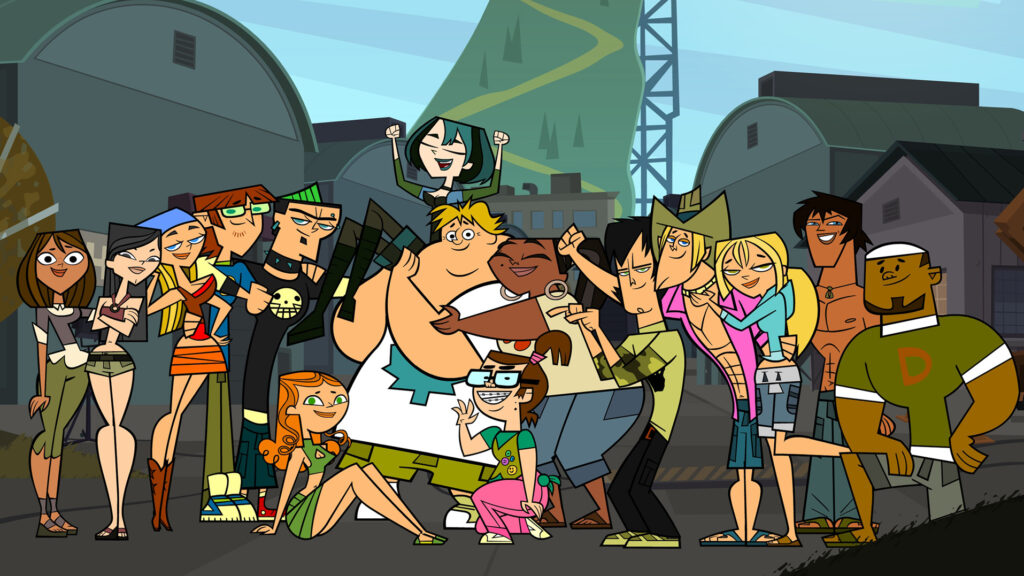