The Lincoln Lawyer Quiz – Which Character Are You?

Take this The Lincoln Lawyer Quiz to find out which character you are. We update the quiz regularly and it’s the most accurate among the other quizzes.

“The Lincoln Lawyer,” a Netflix crime thriller series based on Michael Connelly’s novels, follows the life of an enigmatic defense attorney named Mickey Haller, who works his way around with his eccentric charm, wit, and knack for finding details that no one else can. He prefers to work from his car because he can think more clearly while driving, which earned him the moniker “Lincoln Lawyer.” So, let’s take a look at this 10-episode series and see if Mickey Haller can solve the mystery of the double murder, serve his client justice, or if the system gets the best of him.

Mickey Haller was a one-of-a-kind individual. For good reason, he was dubbed “The Lincoln Lawyer.” Mickey despised working from the office. He’d turned his Lincoln, a luxury SUV, into a makeshift office. When he was on the move, he could think more clearly. He enjoyed listening to jazz and driving, moving forward, speeding ahead, and putting the puzzle pieces together. But the man, who was once considered a prodigy of sorts, had been missing for quite some time. Also, you must try to play The Lincoln Lawyer Quiz.

He became addicted to painkillers after a surfing accident. He had to go to rehabilitation and lost everything in the process. He had lost his wife, Maggie McPherson, as well as his daughter, Hayley. Mickey had a thriving legal practice before the accident. People knew he was on his way to building his own empire, but the speeding Lincoln came to a halt because Mickey was deemed unfit to drive his own car. But destiny had different plans for him. Also, you will find out which character are you in this quiz.

Mickey Haller had met Presiding Judge Mary Holder and wanted to see her. Lorna, his assistant, and ex-wife called him to inform him of the situation. After a brief break, Mickey returns to court, where Judge Holder makes a stunning revelation that knocks him off his feet.

Jerry Vincent, a former prosecutor turned defense lawyer, had been murdered. He was shot in his own car in the parking lot. However, ten days before being shot, he filed a motion in court and transferred his entire practice to Mickey Haller. It was as surprising to “The Lincoln Lawyer” as it was to anyone else because Jerry had never discussed it with him. He had only recently met the man. It also meant that the high-profile Trevor Elliott case, which Jerry was handling, was transferred to Mickey Haller.

When Mickey arrived at Jerry Vincent’s office, he discovered that Detective Raymond Griggs was already going through Jerry’s files, looking for any clue or piece of evidence that would lead them to the “men’s rea” behind the killing. But Mickey intervenes, refusing to let them go through the files because they were now his clients, and he could keep their information confidential under the attorney-client privilege. Mickey was still trying to figure out what had happened all day. He was perplexed, and he had many questions that needed to be answered. Aside from the one big celebrity case, Jerry had a lot of minor cases on the side, and Mickey found it difficult to catch up with the status quo quickly. In one such instance, he met Izzy Letts, whom he acquitted, and offered her the job of his driver. Izzy accepted the offer and joined the internal group, which included Lorna and Cisco, his investigator. First and foremost, Mickey needed to determine whether Trevor Elliott would allow him to be his lawyer or if he preferred to hire another, and whether Jerry’s murder and the crime for which Trevor was charged were in any way related. 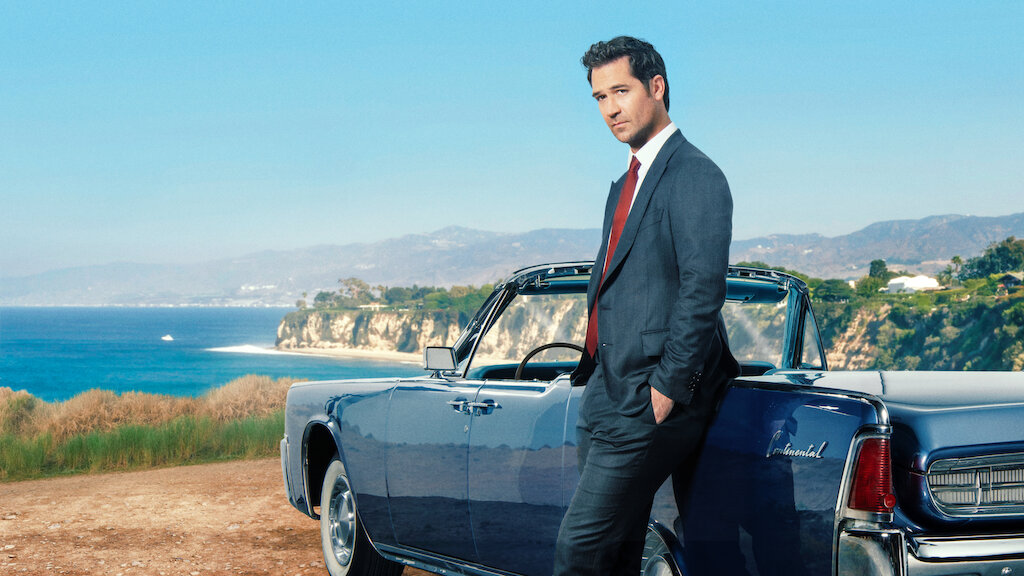