Take this Royal Family History Quiz to test your knowledge. We update the quiz regularly and it’s the most accurate among the other quizzes.

The history of the British royal family demonstrates that with tremendous power comes great responsibility… and a lot of restrictions. While the Crown’s function in modern culture is mostly symbolic, relics of customs passed down during the monarchy’s thousand-year reign serve as powerful reminders of the past.

Athelstan (895-939 AD), the grandson of Alfred the Great and Queen Elizabeth II’s 30th great-granduncle, was the first king of all of England. From 925 to 939 AD, the Anglo-Saxon king repulsed the last Viking incursions and stabilized Britain.

Who is eligible to be king or queen?
Beginning with William the Conqueror’s reign, the kingship was handed from the king to his firstborn son. This was changed in 1702 when the British Parliament passed the Act of Settlement, which stated that upon the death of King William III, the title or monarch would pass to Anne and the “heirs of her body,” implying that a woman could inherit the throne—as long as no male heir was available to take her place. Male heirs gained the crown before their sisters, according to English common law at the time.

The Act of Settlement also declared that any heir who married a Roman Catholic would be removed from the line of succession, a gesture to the power of the Church of England. Also, you must try to play this Royal Family History Quiz.

The rules governing who could succeed to the British crown were last amended in 2013 when Parliament approved the Succession to the Crown Act. It changed the line of succession to absolute primogeniture, which meant that the kingdom would go to the first-born heir, regardless of gender.

The queen of the United Kingdom has the authority to veto a family member’s marriage.

The Royal Marriage Act of 1772 empowered the queen to disapprove of any marriage within the royal family. It was enacted in response to George III’s displeasure at his younger brother Prince Henry’s marriage to commoner Anne Horton.

Since then, royals who want to marry have had to seek permission from the Crown. This authorization was not always obtained. Queen Elizabeth II famously turned down her sister Princess Margaret’s wish to marry Peter Townsend, a war hero whom the queen deemed inappropriate because he was also a commoner and a divorcee.

The Succession to the Crown Act of 2013, which allowed heirs outside of the first six in the line of royal succession to marry without the monarch’s approval, limited this prerogative slightly.

Until World War I, England’s kings and queens did not have a surname.
Until the early twentieth century, reigning monarchs were known by their family or “house” names. Henry VIII and his progeny, for example, were all Tudors, followed by a dynasty of Stuarts.

During World War I, when England was at war with Germany, this altered. His grandfather, Prince Albert, was born in Germany, and via him, George V received the title of head of the House of Saxe-Coburg-Gotha. The family name was replaced with a more modern, English surname, Windsor, to create a sense of distance between the British throne and their abroad ties. The name was inspired by William the Conqueror’s building of Windsor Castle.

British royals began marrying commoners as early as the 15th century, yet the marriages were always contentious in a household where bloodlines dictate power. In 1464, King Edward IV secretly married widowed commoner Elizabeth Woodville. The future King James II also married a commoner, Anne Hyde, with whom he had a child (she passed away before he became king).

The Royal Marriages Act of 1772, enacted in response to Prince Henry’s marriage to commoner Anne Horton, effectively ended royal-commoner marriages for about 250 years. 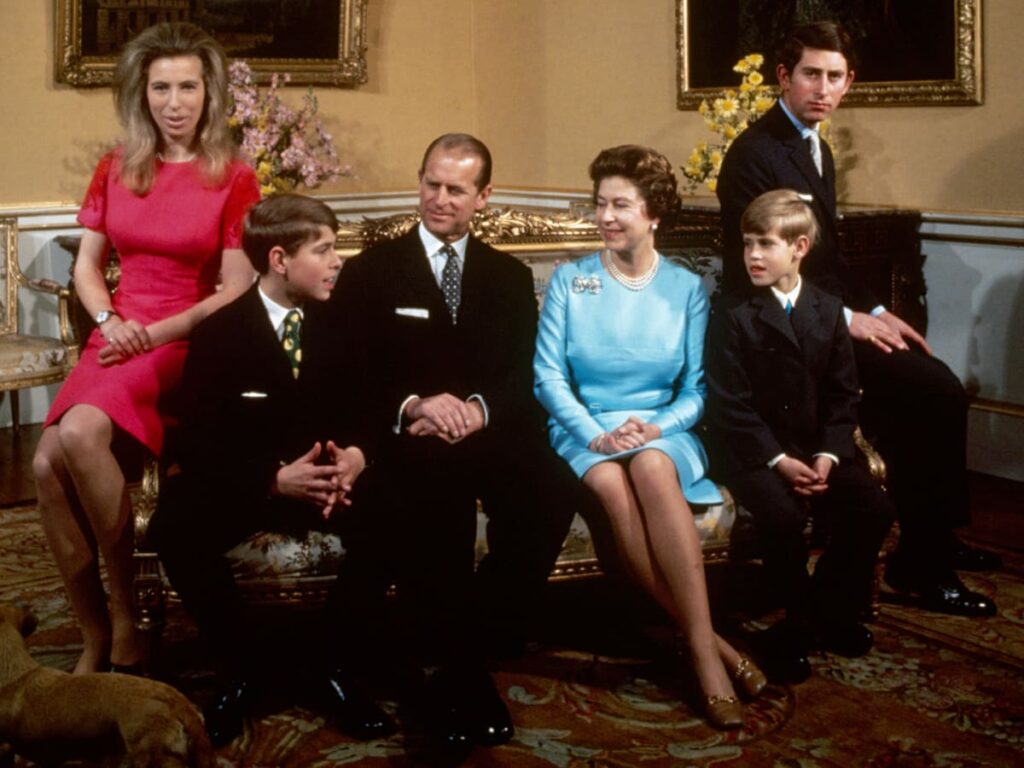