KOTLC Quiz – Which Character Are You?

Take this Keeper of the Lost Cities quiz to find out. We update the KOTLC quiz regularly and it’s the most accurate one.

Keeper of the Lost Cities is a world-famous book series written by Shannon Messenger, as fans are aware. There are currently nine volumes of the book available for readers. The most exciting news for fans came when they learned that Ben Affleck is attached to a new project and will direct a film based on its story. In terms of books, the story has been published in a number of languages, including English, French, Russian, and Spanish. The announcement for the film adaptation of ‘Keeper of the Lost Cities’ was made in January 2021. Unfortunately, the creators have not yet decided on a release date for this upcoming film.

What is the plot of Keeper of the Lost Cities?
The story of ‘Keeper of the Lost Cities’ focuses entirely on Sophie Foster. This character is quite unique and unlike any other humans, she encounters. Not only is she a genius and a superhuman, but she also inherited abilities unlike any other. Yes, our story’s main character has the ability to read people’s minds. She believes that no one else in the world has any abilities. Later in the film, Sophie meets a cute young man with teal eyes. Throughout the book, their friendship grows, but soon enough, her world is clouded with confusion and shock when this guy tells her that he is not a human. This young man is, in fact, an elf. Also, you must try to play this KOTLC Quiz.

Throughout the series’ nine books, we see Sophie pack her bags set out on a journey of pain and discovery, and even find love in the midst of it all. But the real questions arise when the situation surrounding Sophie deteriorates, and all we can think about is whether she will be able to survive all of this chaos. Sophie, on the other hand, is a tough cookie. She is battling the trials that a group of elves known as Neverseen sends her way. Throughout her journey, she is rocked by all the new people she meets on the tracks and all the new things she sees for the first time. She is not alone in her experience. Her friends, as well as kin and family, support her through all of life’s ups and downs.

Keeper of the Lost Cities – Official Release Date and Production Information
Sophie has discovered five different abilities in herself over the course of the books, and anyone would think that Sophie will easily win this race against the elves based on this. But here’s the catch: the Elves always seem to be one step ahead of her. Sophie initially believed she was the strongest person and that no one could defeat her, but as she is kidnapped and exposed to the outside world, all of her hopes fade. Every time, at every turn in her life, she wonders if things can get any worse, and they do, even worse than she thought they could.

Sophie is still fighting her way through it all, encountering betrayals and losses she never thought were possible. Sophie is also not alone in her fights and battles. She has her family, friends, and the Black Swan by her side to help her through every journey and hardship that life has to offer. As far as the film is concerned, the media is aware that Ben Affleck is set to direct the film for Disney based on Shanon Messenger’s Keeper of the Lost Cities. He will also be the story’s producer through his Pearl Street Banner. Kate Gritmon has been tapped to write the film’s script. 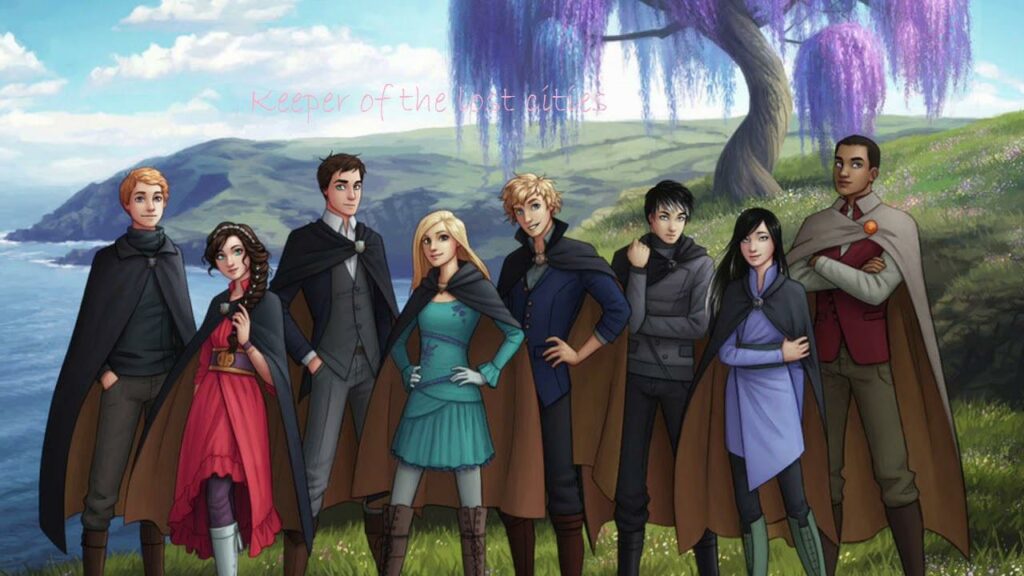