Take this Electra Quiz to find out how well you remember the book. Answer these quick questions to find out. Play it now!

At first light, Pylades, Orestes, and the Old Man—Orestes’ caretaker—arrive in Mycenae. As directed by an oracle of Apollo, they have come to exact vengeance for the murder of Orestes’ father, Agamemnon. The house outside of which the three are standing while debating how to carry out their plot is where Electra, Orestes’ sister, can be heard wailing. Orestes wants to say hello to her, but the Old Man pulls him away so that he can make an offering at his father’s grave as the oracle of Apollo has directed. In a somber speech to the sky and a plea to the gods for assistance in exacting revenge for the death of her father, Electra emerges from within the royal walls. The chorus, which is made up of the palace virgins, tries to comfort Electra, but she is unconsolable as she laments the abuse she endures from her mother, her intense sadness over her father’s passing, and her wish for Orestes to come back.

Electra’s younger sister Chrysothemis enters from the palace carrying a memorial offering. She chastises Electra for it and tells her to go on with her life after finding her mourning as usual outside the palace gates. She threatens Electra, telling her that their mother Clytemnestra’s husband Aegisthus will lock her up in a secret room if she doesn’t get her act together. Electra scoffs at this threat. This Electra quiz will help you remember certain details.

Then Chrysothemis explains why she is transporting funeral offerings. Clytemnestra, who was scared by a dream she had the previous night that Agamemnon, the husband she killed, returned and planted his scepter in the floor of the house, has dispatched her to make an offering at Agamemnon’s grave. From the scepter’s growing branches, leaves sprouted and covered the landscape. Electra is successful in persuading her sister to discard their mother’s proposal and substitute their own. Chrysothemis consents and departs to do this. Also, you must try to play this Electra quiz.

The oldest child of Clytemnestra and Agamemnon is named Electra. She is mistreated by her mother and her mother’s husband, Aegisthus, and spends her days grieving the death of her father while hoping that her brother Orestes will come home to assist her carry out her most ardent desire: to exact revenge. She is steadfastly committed to the ideals of justice, reverence, and honor, even though sometimes it seems like her understanding of these ideals is shaky.

Orestes is the legitimate ruler of Argos because he is the son of Clytemnestra and Agamemnon. He was saved by Electra when he was a young kid and smuggled to Phocia after Agamemnon was killed. He has now returned to Mycenae to exact revenge on his father, as advised by the oracle of Apollo. The Old Man, his mentor and caretaker, and Pylades, his mute friend, provide him with guidance and company. Orestes is still a young man and a little inexperienced. Instead of being driven by strong or profound feeling, he acts as directed by Apollo’s oracle.

The ruler of Argos is Clytemnestra. She murdered her first husband, Agamemnon, and now rules corruptly with her lover, Aegisthus. She hates and mistreats her daughter, Electra, who constantly laments and wants retribution, endangering Clytemnestra. She enjoys affluence and well-being, but she is obviously plagued by her previous deeds and conscious that her present contentment is based on shaky footing.

The youngest child of Clytemnestra and Agamemnon is Chrysothemis. She realizes the injustice of her father’s murder and is aware of her mother’s corruption, but she refuses to grieve in the same manner as her sister, Electra. She understands that by supporting those in power, she will benefit the most. Chrysothemis adheres to the principle of expediency in order to maximize her own convenience and gain, in contrast to Electra who upholds the values of justice.

About the Electra quiz

15 multiple-choice questions in the free Electra quiz below will help you gauge your knowledge of the book. Determine which chapters, ideas, and writing techniques you already understand, as well as what you still need to learn in preparation for your forthcoming essay, midterm, or final test. Now take the free test! 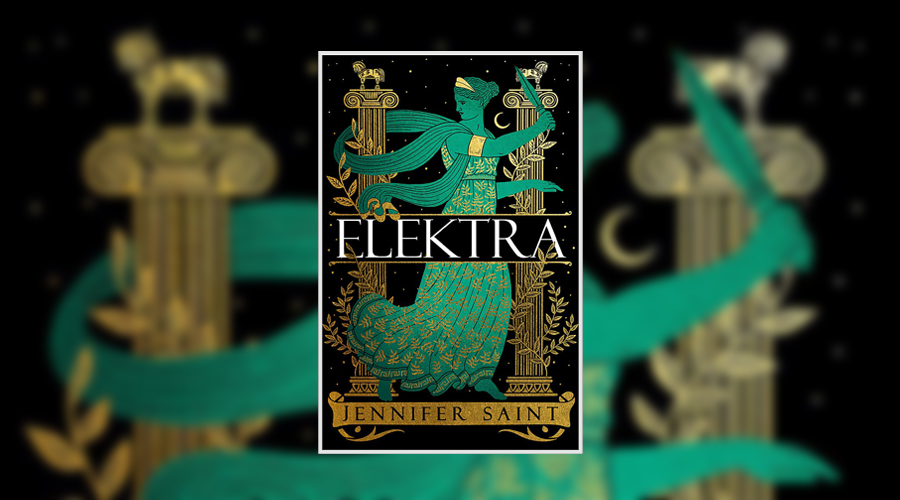