Take this Da Vinci quiz to find out how much do you know him. We update the quiz regularly and it’s the most accurate among the other quizzes.

Leonardo da Vinci: Who Was He?
Leonardo da Vinci was the embodiment of a Renaissance man, a painter, sculptor, architect, inventor, military engineer, and draftsman. Da Vinci, endowed with a curious mind and a keen intellect, studied the principles of science and nature, which substantially influenced his work. Over the ages, his drawings, paintings, and other works have impacted numerous artists and engineers.

Da Vinci was born on April 15, 1452, at a farmhouse outside the village of Anchiano in Tuscany, Italy (about 18 miles west of Florence).

Da Vinci was reared by his father and stepmother after being born out of wedlock to prestigious Florentine notary Ser Piero and a young peasant lady named Caterina.

He went to his father’s estate in nearby Vinci (the place from which his surname derives) when he was five years old, where he lived with his uncle and grandparents.

Around the age of 14, da Vinci began a lengthy apprenticeship in Florence with the renowned artist Andrea del Verrocchio. Metalworking, leather arts, carpentry, sketching, painting, and sculpture were among the many technical skills he studied.

His first known dated work is a pen-and-ink drawing of a scene in the Arno valley from 1473. Also, you must try to play this Da Vinci quiz.

‘The Last Supper’ and ‘Mona Lisa’ by Leonardo da Vinci
Although few of da Vinci’s paintings and sculptures have survived—partly due to his tiny total output—two of his existing works are among the world’s most well-known and admired masterpieces.

The first is Leonardo da Vinci’s “The Last Supper,” which he painted in Milan between 1495 and 1498. “The Last Supper,” a tempera and oil mural on plaster, was produced for the refectory of the city’s Monastery of Santa Maria Delle Grazie. This piece, also known as “The Cenacle,” is approximately 15 by 29 feet and is the artist’s only surviving fresco. It represents the Passover meal at which Jesus Christ confronts the Apostles and declares, “One of you shall betray me.” Each Apostle’s individual emotive expression and body language is one of the painting’s outstanding aspects. Its composition, in which Jesus is central but separated from the Apostles, has impacted generations of painters.

Da Vinci’s interests were not limited to beautiful art. He studied nature, mechanics, anatomy, physics, architecture, weapons, and other subjects, often producing realistic, feasible ideas for vehicles like as the bicycle, helicopter, submarine, and military tank that would not be realized for generations. Sigmund Freud described him as “like a man who awoke too early in the darkness, while the others were all still sleeping.”

Several themes could be said to connect da Vinci’s disparate interests. Most significantly, he believed that sight was humanity’s most important sense and that “saper vedere” (“learning how to see”) was essential to properly experiencing all parts of existence. He considered science and art as complementary rather than diametrically opposed fields, and he believed that ideas developed in one could—and should—inform the other.

In 1516, French king Francis I kindly awarded Da Vinci the title of “Premier Painter and Engineer and Architect to the King,” allowing him to paint and design at his leisure while living in a country manor house, the Château of Cloux, near Amboise in France. Although accompanied by Melzi, to whom he would leave his estate, the harsh tone in drafts of some of da Vinci’s writing during this era suggests that his final years were not cheerful. (Melzi would later marry and produce a son, the heirs of whom sold da Vinci’s inheritance after his death.) 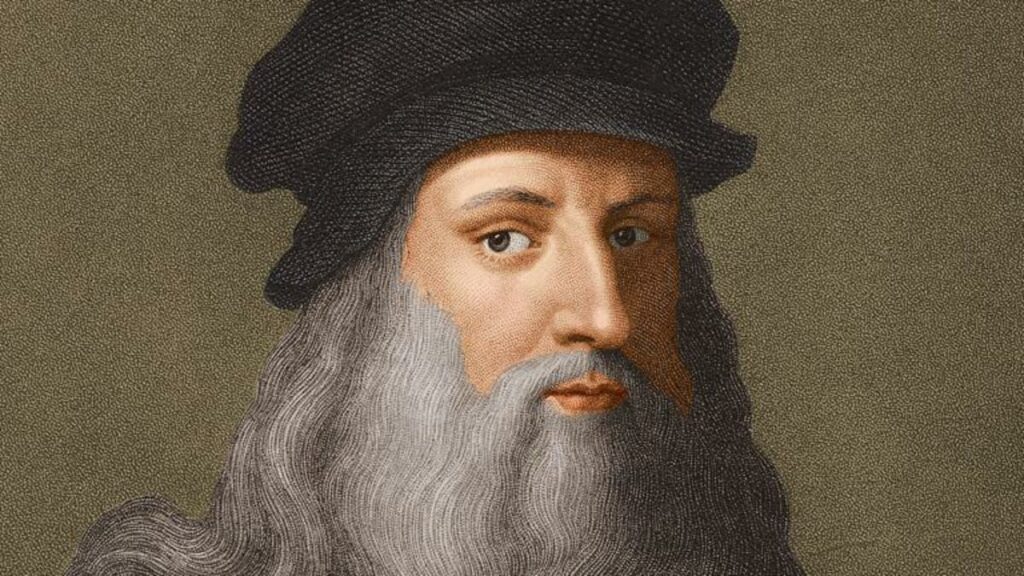 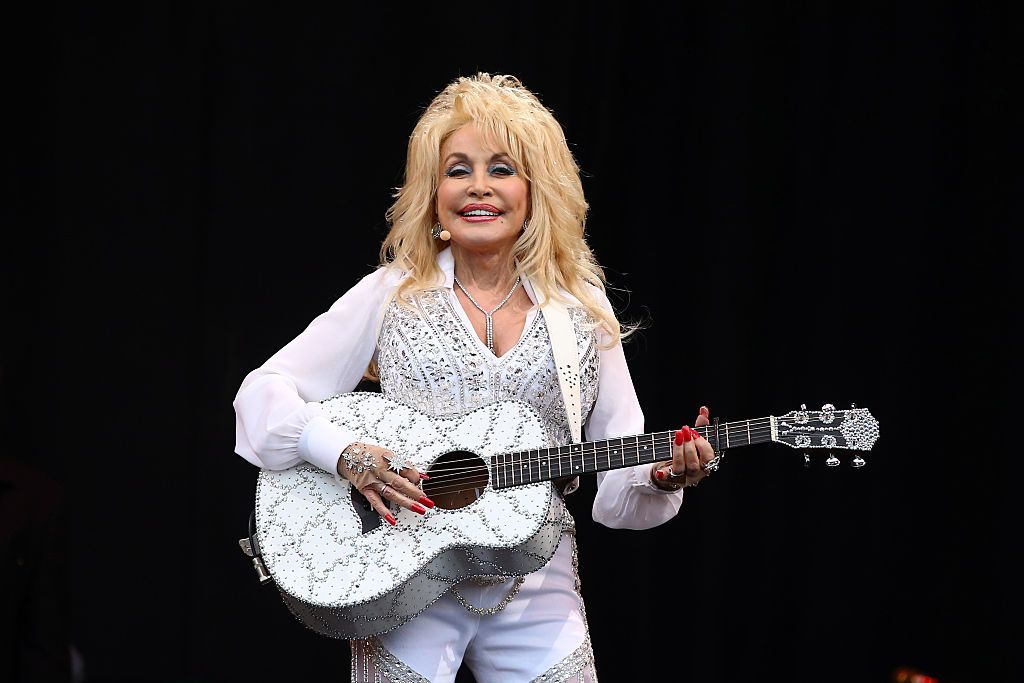 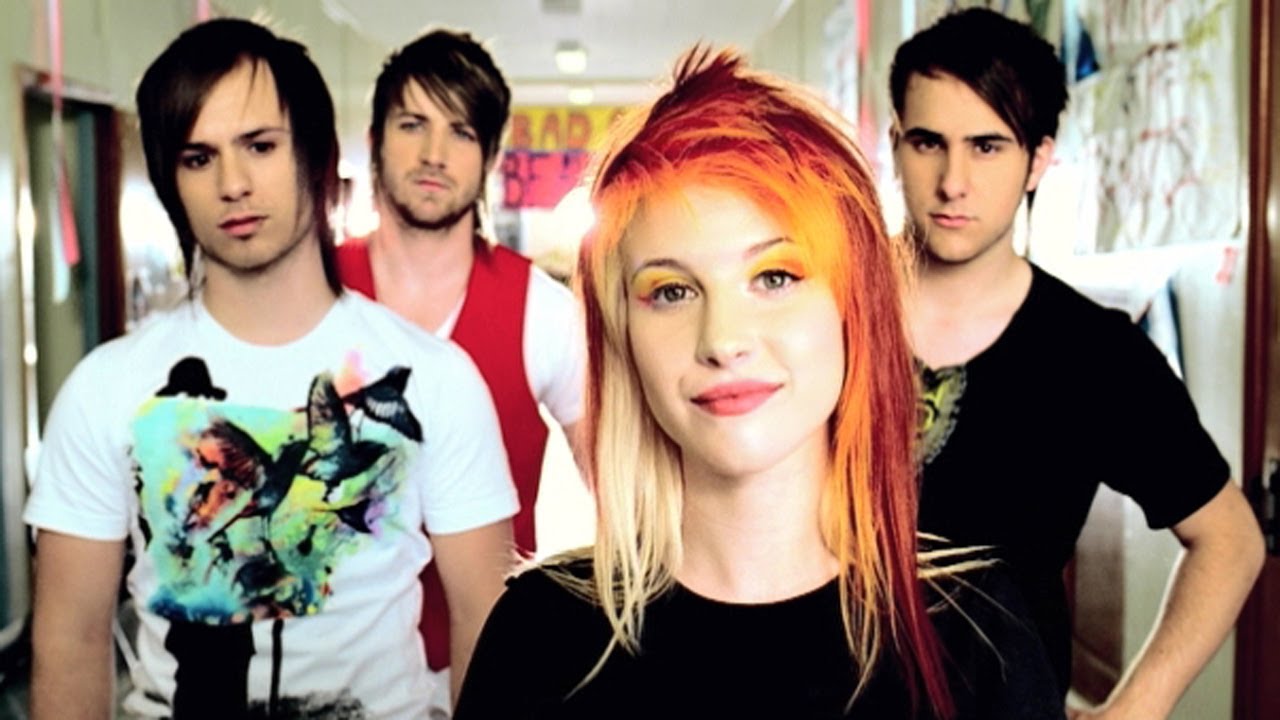