Take this Crime And Deviance Quiz to find out about it. We update the quiz regularly and it’s the most accurate among the other quizzes.

Sociology Theories and Assumptions
In ordinary speech, the words “theory” and “hypothesis” are frequently used interchangeably. However, in a sociological/scientific setting, the theory has a very precise meaning. Theories are perceptual tools that people employ to organize, name, and form their worldview. As a result, they play an important role in how we interpret facts.

Several competing hypotheses that attempt to explain the same facts can reach different results. That is because every theory is based on some set of assumptions, and in the case of sociological theories of crime, those assumptions are frequently regarding the nature of individual people, groups, and their relationships. To put it another way, different assumptions about human nature and its relationship to social order.

In Sociology, what is a crime?
A simple legal definition of crime is a violation of the law. However, the notion of crime in sociology is not as straightforward. There are numerous definitions of crime, as well as numerous views concerning the origins of criminal activity and sociological theories about crime.

While there is no single definition of crime in the discipline of sociology, in general terms, crime is the study of social deviance and transgressions of established norms. But why are those norms in place? Some sociologists encourage us to consider the genesis of particular laws: Whose interests are the law serving? Who benefits from, and who bears the costs of, various criminal behaviors? Sociological theories of crime must account for a wide range of social phenomena.

Definitions of crime influence the types of questions you ask, the types of data you use to analyze criminal behavior, and the theories you employ. In sociology, the following are some of the most generally defined categories of crime:

A violent crime is one in which a person is injured or endangered. Murder, assault, rape, sexual assault, robbery, kidnapping, and harassment are examples of violent crimes.

Property crime entails criminal action that does not result in bodily harm to a person, but rather focuses on private property. This sort of crime includes burglary, theft, arson, property defacement, motor vehicle theft, and other offenses.

Organized crime – Organized crime is defined as criminal conduct committed by a structured group of people on a local, regional, national, or international scale. The mafia, terrorist organizations, and mobsters are all usually connected with organized crime. Some of the most common illicit operations done under the banner of organized crime are drug trafficking, human trafficking, money laundering, and counterfeiting.

Victimless or consensual crime – Victimless crime refers to crimes that do not immediately injure other people or property. Individuals instead opt to engage in dangerous acts that may be considered illegal. This includes drug use, prostitution, and obscenity.

Aside from these five categories of crime, sociology contains a plethora of other theories. Some sociologists, for example, suggest that even seemingly criminal activities should not be labeled as such until a thorough assessment of the issue has been completed. As a result, it is critical to be able to comprehend crime patterns in a societal framework. 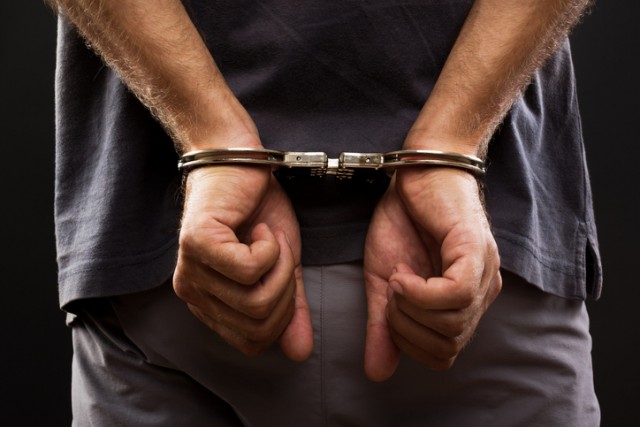