Take this Brain Parts And Functions Quiz to test your knowledge. We update the quiz regularly and it’s the most accurate among the other quizzes.

The Forebrain
The hindbrain is made up of three parts: the medulla, the pons, and the cerebellum. The Medulla is located adjacent to the spinal cord and regulates functions that are not under conscious control, such as breathing and blood flow. In other words, the medulla regulates critical functions. Sleeping, waking, and dreaming are all affected by the Pons. The Cerebellum is in charge of balance and movement coordination. Damage to the cerebellum inhibits fine motor skills, therefore a person with cerebellar damage might struggle to play the guitar or type a term paper.

The Forebrain, which contains the thalamus, hypothalamus, limbic system, and cerebrum, is the largest and most complex region of the brain.

The Thalamus functions as a sensory relay station. Except for smell-related data, all sensory information must pass via the thalamus on its way to the cerebrum.

The hypothalamus is located beneath the thalamus and regulates the pituitary gland and the autonomic nervous system. The hypothalamus is responsible for regulating body temperature as well as biological impulses such as hunger, thirst, libido, and aggression. Also, you must try to play this Brain Parts And Functions Quiz.

The Nervous System is a complex, highly coordinated network of tissues that communicate with one another via electrochemical impulses. It receives and processes information in the body and is separated into two major branches: the central nervous system and the peripheral nervous system.

The Central Nervous System receives and interprets sensory information. The central nervous system is made up of the brain and the spinal cord. Both organs are surrounded by a fluid known as Cerebrospinal Fluid, which cushions and nourishes the brain. The Blood-Brain Barrier protects the cerebrospinal fluid by preventing numerous medications and poisons from entering the body. This barrier is a membrane that allows some compounds from the blood to enter the brain while keeping others out.

The brain is the central nervous system organ. It integrates sensory information and coordinates the body’s functions. It enables people to recall their childhoods, plan their futures, write term papers and works of art, communicate with pals, and experience strange dreams. Distinct areas of the brain perform different functions.

The Nervous System of the Periphery

The Autonomic Nervous System is made up of nerves that connect the brain to the heart, blood arteries, glands, and smooth muscles. Smooth Muscles are involuntary muscles that assist organs like the stomach and bladder in performing their jobs. The autonomic nervous system regulates all of the body’s automatic functions, such as breathing, digestion, perspiration, and heartbeat. The sympathetic and parasympathetic nerve systems comprise the autonomic nervous system.

During states of relaxation, the parasympathetic nervous system becomes active. It aids the body’s ability to save and store energy. It slows the heartbeat, lowers blood pressure, and aids digestion. 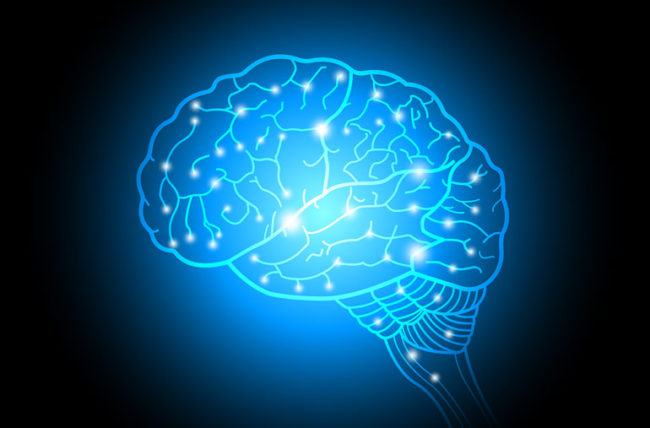