Scientists have identified a new technique to turn stinking, hazardous gas into a clean-burning fuel

The method, described recently in the American Chemical Society journal ACS Sustainable Chemical Engineering, converts hydrogen sulfide, also known as “sewer gas,” into hydrogen fuel. Hydrogen sulfide is generated by manure piles and sewer pipes and is a significant byproduct of industrial activity such as oil and gas refining, paper production, and mining.

The procedure described in this study requires little energy and a low-cost material: iron sulfide with a trace quantity of molybdenum as an addition.

In addition to stinking like rotten eggs, hydrogen sulfide is extremely poisonous, corroding pipes and endangering the health of any who come into contact with it.

“Hydrogen sulfide is one of the most dangerous gases in industry and the environment,” said Lang Qin, co-author of the paper and a research associate in chemical and biomolecular engineering at The Ohio State University. “And, because the gas is so dangerous, a number of researchers want to convert hydrogen sulfide into something less dangerous, preferably valuable.”

The discovery builds on prior work by the same research group that used a process known as chemical looping, which involves adding metal oxide particles in high-pressure reactors to burn fuels without direct contact between air and fuel. To begin, the researchers employed chemical looping on coal and shale gas to transform fossil fuels into energy while generating no carbon dioxide into the atmosphere. To break down the fossil fuels in the beginning, iron oxide was used.

The principle was eventually applied to hydrogen sulfide, and the SULGEN process, which converts hydrogen sulfide to hydrogen, was developed. According to Qin, the researchers discovered that the pure chemical, iron sulfide, did not function well at the vast sizes required for commercial application. The research team has been looking for new low-cost compounds that could promote the change in greater numbers. This research suggests that incorporating a trace quantity of molybdenum into iron sulfide could be a viable alternative.

That material is generally cheap and simple to obtain, making it an appealing option for larger-scale operations.

According to the experts, converting this hazardous gas into hydrogen fuel creates an alternative to oil and gas, which are important contributors to climate change.

“It is too early to tell if our research can replace any of the existing hydrogen fuel generation technologies,” said Kalyani Jangam, the study’s lead author and a graduate student in Ohio State’s Clean Energy Research Laboratory. “But what we’re doing is modifying this decomposition process and turning it into a valuable product.”

The researchers discovered that molybdenum increases the breakdown of hydrogen sulfide, separating it into two parts: hydrogen fuel and sulfur.

This work is still in the early stages of the scientific process; the researchers demonstrated that the method worked in the lab, and industrial tests are on the way.

“The big picture is that we want to solve the dangerous gas issue, and we thought our chemical looping technique would allow us to do that,” Qin explained. “And here in the lab, we’ve discovered a way to do it that produces this value-added hydrogen fuel.” 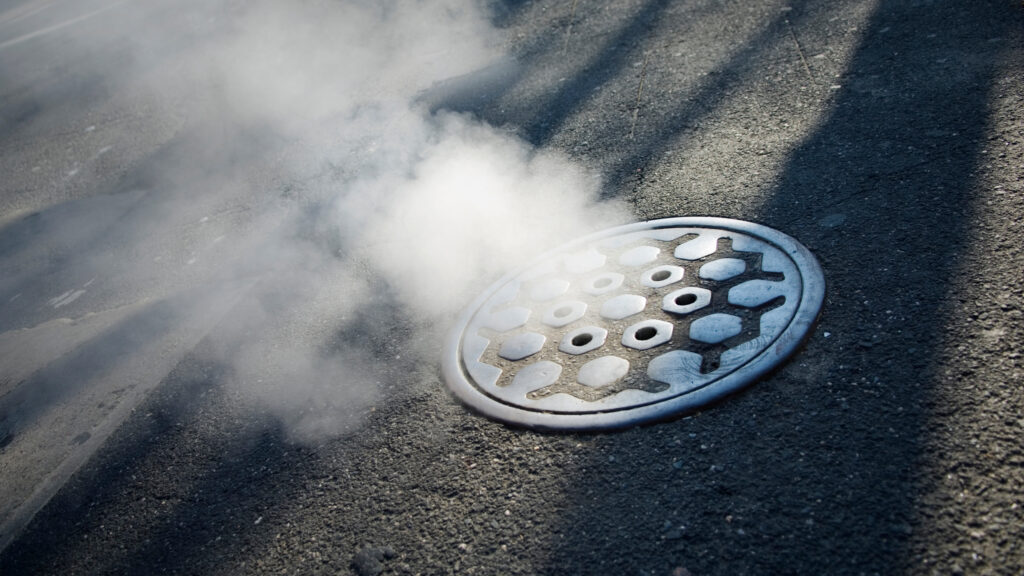