In The Time Of Butterflies Quiz – Trivia Quizzes

Take this In The Time Of Butterflies Quiz to test your knowledge of this book. We update the quiz regularly and it’s the most accurate among the other quizzes.

In the Time of the Butterflies, by Julia Alvarez, is a work of historical fiction based on the true story of the four Mirabal sisters who fought for freedom from Rafael Trujillo’s dictatorship in the Dominican Republic in the mid to late twentieth century. Patria, Mariá Teresa, and Minerva, three of the sisters, relate their narrative in the first person. The story of the fourth sister, Dedé, is presented in the third person by an omniscient narrator.

Part 1 opens in 1994, with Dedé, now an elderly woman, returning to her childhood home. She agrees to an interview at her family’s home.

When the interviewer arrives, Dedé reveals that Minerva, a year her junior, was constantly preoccupied with what was right and wrong. Patria, a year Dedé’s senior, was the pious one. Mariá Teresa, who was nine years younger than Minerva, died at the age of twenty-five. Dede recalls a happier time, which she refers to as “zero.” The family sits beneath the anacahuita tree, as Papá tells his daughters’ fortunes. When the subject of Trujillo comes up, everyone falls silent. Spies can be found anywhere.

Minerva begins her story by convincing Papá to send his three eldest children to the convent school, Inmaculada Concepción. She meets Sinita there and hears about Trujillo’s corruption and cruelty. Lina Lovatón, a high school student, is one of Trujillo’s many girlfriends. Lina falls pregnant and is deported to Miami to live as an outcast. Also, you must try to play this In The Time Of Butterflies Quiz.

In The Time Of Butterflies Quiz

To commemorate the country’s centenary, Minerva and her pals perform a skit in front of Trujillo. The play goes bad when Sinita approaches Trujillo off-script to stab him with an arrow. Minerva exclaims, “Viva Trujillo!” to make it appear as if the performance was arranged in this manner.

Mariá Teresa’s narrative is told through her journal entries. Minerva has been slipping out of school to attend secret meetings of Trujillo’s detractors. When Trujillo’s troops arrest one of Minerva’s dissidents, she buries any proof of her involvement.

Patria possesses a spiritual soul. She is torn between her spiritual and earthly interests. She meets Pedrito Gonzalez, falls in love with him, marries him, and has two children with him. She has a miscarriage while pregnant for the third time and wonders whether God is punishing her for not becoming a nun. She discovers that Papá has been unfaithful while on a retreat with Mamá.

Part 2 begins with Dedé telling the interviewer about Virgilio Morales, or Lo, a close friend of Minerva’s and part of the resistance. Before going into hiding, Lo gives Dedé a letter to Minerva in which he invites her to join him in exile. Dedé reads Lo’s letter and decides to burn it rather than give it to Minerva.

Minerva learns that Papá has a mistress, Carmen, and four children with her. She discovers letters from Lo that Papá had stashed away. Lo is perplexed as to why Minerva hasn’t responded to his invitation to join him. Minerva confronts her father about his other family and Lo, telling him she has no regard for him.

Trujillo suspects Minerva of collaborating with Virgilio Morales (Lo) when the family attends one of his parties. He performs an inappropriate dance with her, and she slaps him across the face. The family flees quickly, and for the offense of leaving the party before Trujillo, Papá is detained and Minerva is questioned. Minerva and Mamá work for weeks to gain Papá’s release.

The next journal entry in Mariá Teresa’s series begins with Papá’s funeral. It bothers her that his other family visited the grave, and she thinks she despises males. Minerva has met someone special, Manolo, according to her.

Mariá Teresa completes her studies. Minerva and Manolo have married, had a daughter named Minou, and are members of the country’s underground. Mariposa is Minerva’s code name (butterfly). Mariá Teresa (#2) joins them as Mariposa. She falls in love with and marries Leandro, a member of the resistance.

Patria, who has been married for eighteen years, is expecting her first child, Raul Ernesto. While Minerva travels for the resistance, she looks after Minou, Minerva’s daughter. Patria (Mariposa #3) and Pedrito join the resistance after surviving a government attack, and their home becomes the “motherhouse of the movement.”

In Part 3, Dedé’s interview concludes, and Minou comes, asking why Dedé did not join her sisters in the resistance, to which Dedé responds: 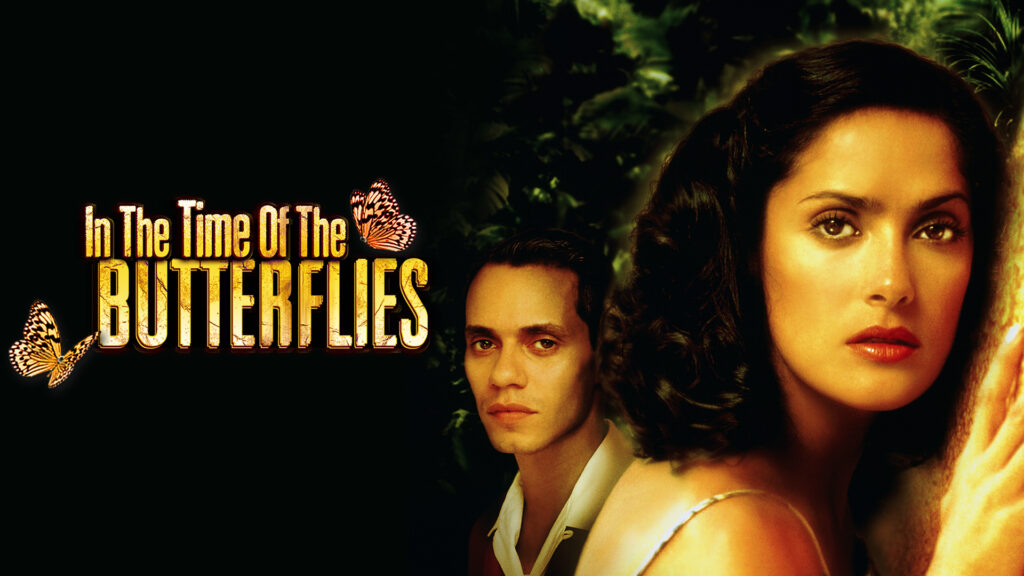