First Kill Quiz – Which Character Are You?

Take this First Kill Quiz to find out which character you are. We update the quiz regularly and it’s the most accurate among the other quizzes.

Julliette is a 16-year-old vampire who has not yet been consecrated. Her grandmother is the keeper of Malkia and she comes from a family of legacy vampires. She has yet to make her first kill, but she must do so quickly.

Julliette refuses to accept her vampire identity. She is compassionate and dislikes the idea of sucking blood from humans. Julliette is of mixed blood because her mother is a vampire and her father is a made vampire.

Juliette feels dry in her throat due to a thirst for blood after waking up from a nightmarish but repetitive dream. Because she lacks human blood, she takes blood capsules, which also help her with migraines.

When she gets ready for school, her parents express concern that she might become ill if she doesn’t get her first kill soon. Julliette, on the other hand, claims she is fine and will not turn into one of those bloodsucking monsters.

Juliette attends school with her childhood friend Ben, who is unaware of Juliette’s non-human nature in human disguise.

Juliette notices Calliope at school and develops feelings for her. Ben suggests that she go speak with Calliope. Julliette finally approaches Calliope and invites her to Noah Harrington’s party, despite her reservations. Also, you must try to play this First Kill Quiz.

Calliope is descended from a monster hunter family that moves around the world according to projects. They’ve come to Savannah to hunt down the raging monsters and vampires that are hiding in plain sight.

Calliope aspires to be a good monster hunter as well, but she is only qualified to assist her brothers in staying safe while they hunt monsters.

Calliope immediately stabs Julliette’s heart with a sharp object in self-defense, and Juliette collapses. Calliope dashes from the party to her house.

When she arrives, she informs her mother, Talia, of the incident. Her mother says she will discuss it with her in the morning.

Julliette awakens at the party and realizes what has happened. She quietly exits the back door and returns home.

Julliette’s mother questions her when she returns home, and she tells them that she has had her first kill. Her mother is overjoyed and informs her that they will now hold a consecration ceremony to commemorate Julliette’s first kill.

While still looking for Julliette at Noah’s party, Ben comes across Ashely. Ashley was unconscious, with blood on her face. When Ben examines her, he discovers that she is no longer alive.

Following an investigation, the police conclude that Ashley died as a result of a drug overdose. Ben, on the other hand, believes Ashely was murdered.

He informs Julliette of this, but she is too busy preparing for her consecration ceremony to notice. Julliette’s parents assumed she drained Ashley because she lied about her first kill.

Talia, on the other hand, informs Calliope that Julliette is a legacy vampire and that silver can kill them.

Julliette begins to cry during Ashely’s memorial service at school, and blood tears flow from her eyes. To conceal this, she enters the school, and Calliope follows.

They arrive at the school’s roof and argue about what happened at the party. Finally, Julliette admits to liking Calliope. But Calliope insists that vampires are monsters who prey on humans.

Many visitors arrive at Julliette’s house on Sunday, including her grandmother, Davina Atwood, the Keeper of Malkia. While Julliette’s sister Ellinor provides Julliette with numerous opportunities to make her first kill.

Calliope’s family, on the other hand, is planning to kill all vampires on this very day. However, Calliope is not permitted to accompany them because she is now questioning her family’s actions.

For more personality quizzes check this: Why Do You Cry At Night? 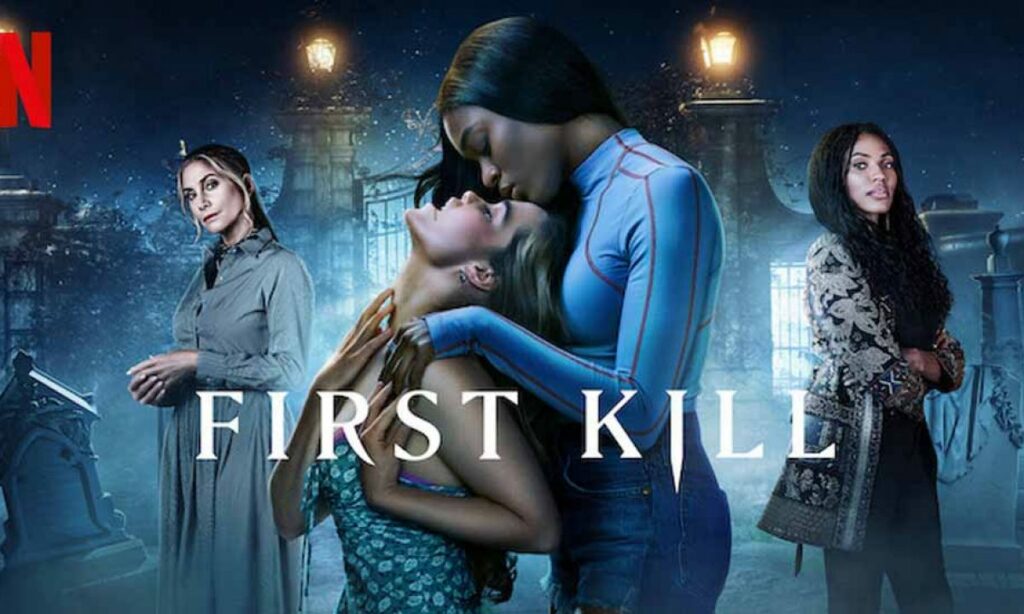