From actors and musicians, to athletes and influencers, and everyone in between, there are always new celebrities right around the corner. And while we can’t always see them coming, there are often young people on clear paths to stardom (or who have already achieved it to a degree!). With this in mind, we thought it would be fun to look at some of the most noteworthy under-20 celebrities who have either emerged already or are well on their way.

Mikaela Astel is an up-and-coming musical artist who recently released her first single “Wannabe” and has quite a few covers of other songs on her YouTube channel –– all sung in a beautifully delicate voice. She rose to prominence largely due to her appearance on season 16 of The Voice, when she blew everyone away with her rendition of BØRNS’s “Electric Love.” She may not be a household name just yet, but expect to see (and hear!) much more of her in the coming years.

Jasson Dominguez is a New York Yankees baseball prospect who is probably best known for his nickname, “El Marciano” –– or “The Martian.” He currently ranks 17th among MLB prospects, despite being only 19 years of age. While young baseball players are notoriously difficult to project, Dominguez’s potential star power is such that the Yankees have already invested $5.1 million in him (a very high number for a young, international free agent), and he’s drawn comparisons to some of the greatest players in history. Time will tell if he pans out, but if he does he could soon be one of the biggest names in sports.

Finn Wolfhard is famous Already, perhaps more so than anyone else on this list. This is largely thanks to his breakout role as Mike Wheeler in Stranger Things, though he also played Richer Tozier in the film adaptation of Stephen King’s horror novel It from 2017, and the sequel It: Chapter Two from 2019. Interestingly enough, Wolfhard almost didn’t even make it to the audition of Stranger Things due to a rejection from an earlier, unnamed project. Luckily, he found the strength to move forward and not only made it to the audition but nailed it as well. Now he enjoys acting, directing, and being in a rock band, and appears to be well on his way to becoming one of the defining figures of Hollywood’s next generation of stars.

LeBron James’s son Bronny is a high school basketball prospect generating interest from some of the biggest college programs in the country (like Duke and Kentucky), and likely to be in the NBA in a few years’ time. Even beyond his skill on the basketball court though, he appears to have sky-high potential as a famous figure in basketball. Bronny James’s recent deal with PSD Underwear represents the first in what is likely to be a long line of personal endorsements, now that amateur athletes can profit from such deals without risking their college eligibility. More will be on the way as brands look to capitalize on the younger James’s significant fame. Meanwhile, we also know that LeBron has vowed to play at least one season for whichever NBA team ultimately drafts his son –– which will place an extraordinary spotlight on Bronny, perhaps inevitably catapulting him to the heights of our most famous athletes.

Still only 18 years old as of this writing, Grace VanderWaal has been on the public radar ever since her turn on America’s Got Talent –– when she was just 12. VanderWaal won over viewers singing and playing the ukulele, and has since grown to become one of the more unique singer-songwriters in music today. Distinctive vocals (and the occasional use of that trusty ukulele) have powered early success, and VanderWaal appears to be keeping everything in perspective (which bodes well for a longer career). Her 2021 single “Don’t Assume What You Don’t Know” is by her own account about someone recognizing they’re “in too deep” while going through the Hollywood process. So long as she maintains that kind of perspective, we see only great things ahead!

Alison Fernandez is an actress from Brooklyn, New Nerk. She’s best known for her roles in Upside Down Magic, Team Kaylie, and even as Zara Amaro in Law & Order: Special Victims Unit (Seasons 13-18). She currently resides in Los Angeles and is expected to continue her acting career with other Netflix series, and she is also a professional model, cheerleader, and gymnast. It isn’t always easy to spot young actors with potential for long careers, but Fernandez is off to an excellent start, and her apparent cozy relationship with Netflix likely means more major projects on the way.

These are just some of the young figures we’ll more than likely see more of as their careers flourish and they become household names. Each has their own talent, and with hard work, they’ll continue to be successful for years to come. 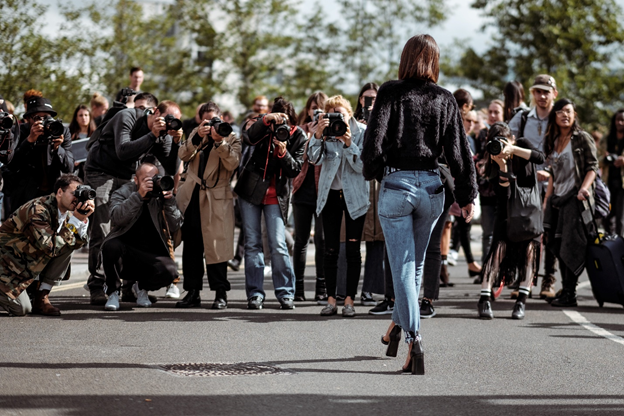 MCYT Quiz – Which MCYT Are You? 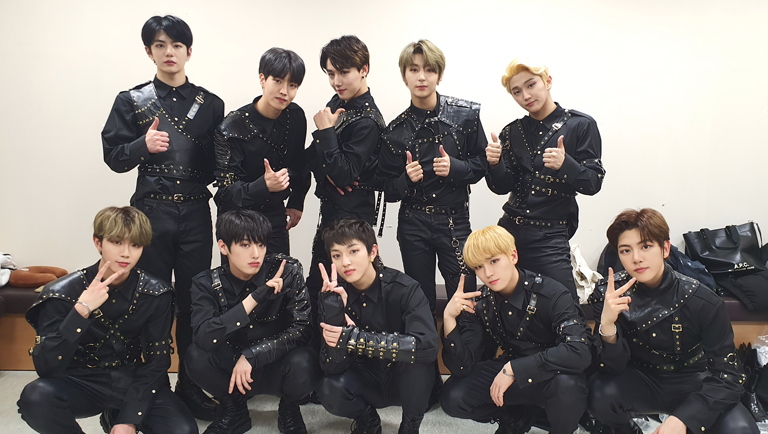 Golden Child Quiz – Which Member Are You?
Get the best viral stories straight into your inbox!
Don't worry we dont spam!